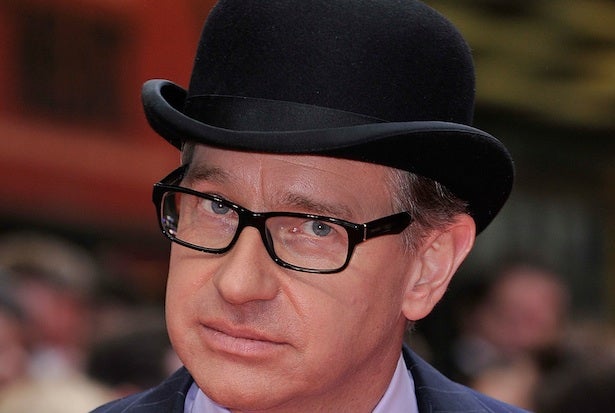 Feig, the creator of “Freaks & Geek,” will produce a show called “Other Space” about a misfit spaceship crew, while Tollin, executive producer of “One Tree Hill” and “Smallville,” will executive produce “Sin City Saints,” a show set in the front office of a fake pro basketball team.

“We are in a time of rapid and dramatic change in how people read and view content online. Our goal is to not only enable the future but also to help invent it,” Savitt said in a statement. “Yahoo is focused on connecting artists, storytellers, great content producers and brands with the audiences they want — at scale, across devices, every single day.”

There have been many reports in recent weeks about Yahoo’s ambitions in the online video sector. The Wall Street Journal reported Yahoo was interested in making “TV-length” programming, while Re/code reported Yahoo wants to make its own version of YouTube.

Both of those are true, and these latest shows — as well as a new channel with concert giant Live Nation — speak to the premium side of this. Having witnessed Netflix’s success in commissioning its own original shows – and the fledgling efforts of Microsoft – Yahoo wants to do the same.

Like cable channels, Yahoo’s effort will depend on advertisers rather than subscriptions. Kellogg has already agreed to sponsor the Live Nation channel, which will stream a new concert every day.

“They are building Yahoo Screen into a competitor to Hulu or Netflix,” one individual familiar with their plans told TheWrap. “The content will be long-form and very premium.”

Screen is the name of Yahoo’s video player, for which it has already purchased the “Saturday Night Live” library, among other properties.

Yahoo will spend anywhere from $400,000 to $1 million per episode on its new long-form series, rivaling expensive broadcast and cable TV shows.

At the same time, Yahoo will invest in low-cost shows for its home page, a portal that attracts hundreds of millions of people a month.