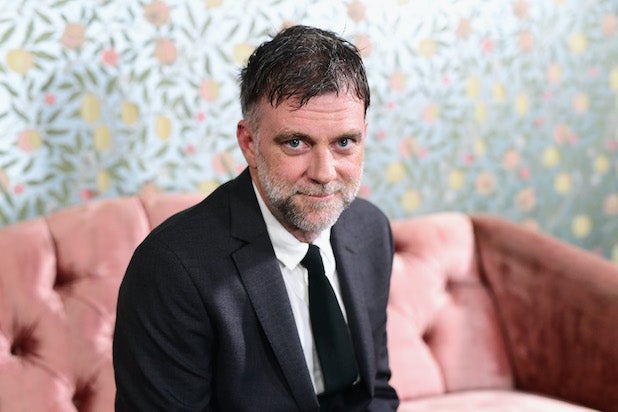 Paul Thomas Anderson’s next feature film is an untitled drama set during high school with plans to begin shooting in 2020, TheWrap has learned.

And according to THR, casting is underway, and the film will be a period throwback set during the 1970s in the San Fernando Valley where Anderson’s other breakout films are also set.

Anderson’s film, which would be his ninth narrative feature, was one of the 13 titles eligible for the California tax credit from the Film Commission of California, which reports that the film is shooting in Ventura County in 2020 and is an indie being developed by Anderson’s Ghoulardi Film Company.

Some of Anderson’s breakout films, including “Boogie Nights,” “Magnolia” and “Punch-Drunk Love,” were all also set in the San Fernando Valley, and “Boogie Nights” especially played on 1970s nostalgia, in particular, the burgeoning pornography industry.

Anderson’s last feature was “Phantom Thread,” set within the 1950s British fashion world and starring Daniel Day-Lewis. It was released in 2017. The film was nominated for six Oscars, including Best Picture. This year, he also directed a secret Netflix short film called “Anima” in conjunction with Radiohead frontman Thom Yorke’s solo album, and he has directed music videos for the pop-rock band Haim.

Among the other projects eligible for the tax credit are Damien Chazelle’s Old Hollywood epic “Babylon,” Aaron Sorkin’s Lucille Ball biopic starring Cate Blanchett, a remake of “Little Shop of Horrors” from producers Marc Platt and David Geffen that was originally reported in 2016 and “24/7,” a comedy that is the directorial feature debut of Eva Longoria.