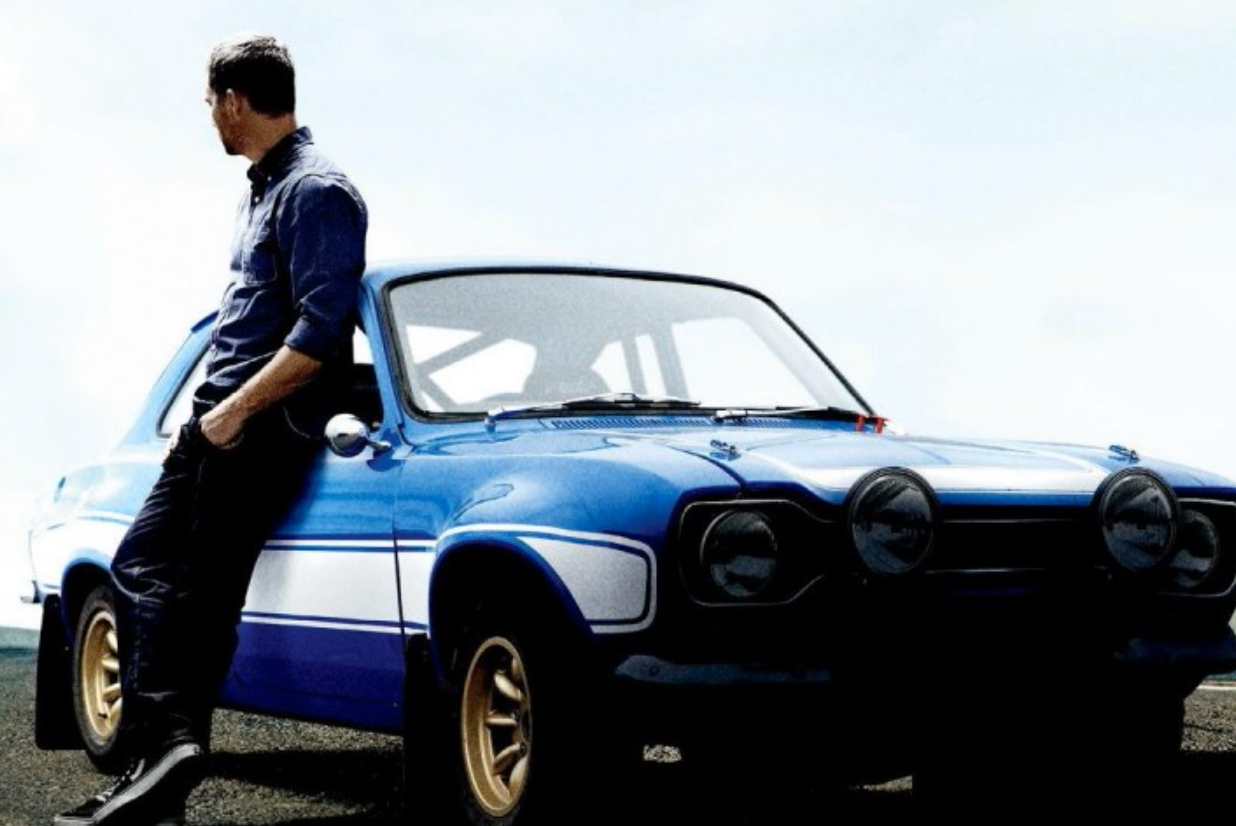 Universal is shutting down production on “Fast & Furious 7” after the death of star Paul Walker, the studio said Wednesday.

The studio cited the need to assess all options to move forward in the franchise and to provide support to Walker’s family and those involved in the movies.

“Right now, all of us at Universal are dedicated to providing support to Paul’s immediate family and our extended ‘Fast & Furious’ family of cast, crew and filmmakers,” the studio said. ” At this time we feel it is our responsibility to shut down production on ‘Fast & Furious 7’ for a period of time so we can assess all options available to move forward with the franchise.

“We are committed to keeping ‘Fast & Furious’ fans informed, and we will provide further information to them when we have it. Until then, we know they join us in mourning the passing of our dear friend Paul Walker.”

Production on the film was more than halfway done when Walker and business partner Roger Rodas died in a fiery car accident on Saturday. The two were on their way back to an event for Walker’s charity, Reach Out Worldwide. Production was on break for the holidays.

Universal Pictures, the producers and director James Wan have been in constant consultation this week to decide on different ways to proceed. TheWrap reported Tuesday that the movie’s producers have explored scrapping all the footage and starting the story from scratch. Yet sources cautioned no decision has been made.

The series began with O’Conner working Toretto as an undercover cop before , and that relationship served as the basis for most of the movies. Walker appeared in every movie save the third film, “Tokyo Drift.”

Most still expect Universal to make the movie, the latest installment in one of the studio’s most significant franchises. “Fast & Furious 6” grossed nearly $800 million at the worldwide box office, the most of any movie in the franchise.

Universal was already developing an eighth film, yet it has turned its focus to forging a new path for “Fast & Furious 7” after a tragedy involving one of its biggest stars.

The next movie was set to come out next July, and that date now seems impossible to reach. For now, Universal is giving the cast and crew time to mourn — and its creative team, led by Wan, producer Neal Moritz and writer Chris Morgan, time to figure out the next move.