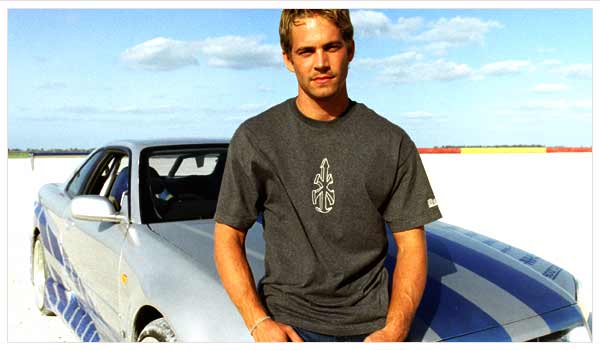 Universal Pictures and Relativity Media, the two Hollywood studios in the midst of movie productions starring Paul Walker,  both expressed their shock at the sudden, violent death of the actor on Saturday.

“All of us at Universal are heartbroken,” Universal said in a statement. ” Paul was truly one of the most beloved and respected members of our studio family for 14 years, and this loss is devastating to us, to everyone involved with the Fast and Furious films, and to countless fans.  We send our deepest and most sincere condolences to Paul’s family.”

Walker reprised his role as Brian O’Conner in “Fast and Furious 7,” the latest installment of the racing franchise that is still in mid-production. Walker, 40, himself was a car racing aficionado, and died in a crash of his Porsche at a fund-raising event for typhoon victims in the Phillippines.

Tucker Tooley, the president of Relativity, said on behalf of that studio: “We are shocked and deeply saddened to learn of the sudden death of Paul Walker. Paul was an incredibly talented artist, devoted philanthropist and friend. Our hearts go out to his family and our thoughts and prayers are with them.”

Walker stars in Relativity’s upcoming film, “Brick Mansions,” now in post-production. In that film Walker stars as an undercover cop who tries to take down a ruthless crime lord with access to a a neutron bomb by infiltrating his gang.