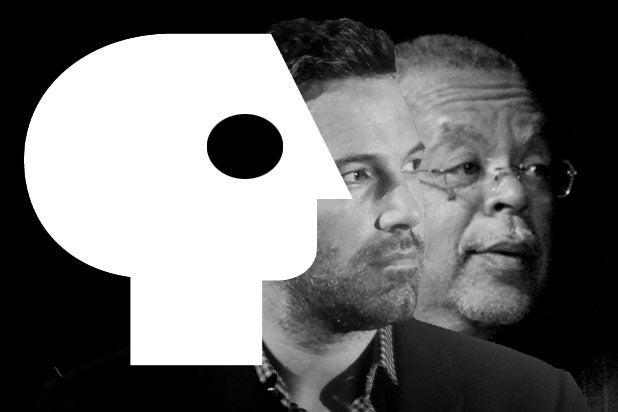 While speaking to TheWrap on Wednesday about the network’s investigation into whether Gates decided against airing the parts of Affleck’s ancestry at the direct request of the actor, Getler cited emails between Gates and Sony Entertainment CEO Michael Lynton. The exchange, which Getler already wrote about in a column, proves Gates “understood the serious journalistic and credibility issues at stake.”

“There’s a certain danger, I think, in producing these kinds of documentary programs without any journalists involved, or journalism involved,” Getler told TheWrap. “Professor Gates is a professor, a very respected academic, but not a journalist, so they may process this kind of advice differently than a journalist would. If you look at the emails, it’s an open and shut case.”

On Tuesday, the public broadcasting company told TheWrap, “we are moving deliberately yet swiftly,” without providing a firm timetable for the investigation or what the potential punishment for Gates, a Harvard scholar, could be.

Soon after, Affleck broke his silence via Facebook, and apologized: “I didn’t want any television show about my family to include a guy who owned slaves. I was embarrassed. The very thought left a bad taste in my mouth.”

The actor went on to say the PBS show is not a news show, and since participants offer up a lot of their time and family information, the assumption is they won’t be embarrassed.

“It’s not just entertainment,” he said. “The whole point of it is to document people’s genealogy and families. The whole point of genealogy is to be dedicated to a truthful tracing … it’s not news in the sense that we think of it, but it is documentary and it’s not a reality show, it’s not something that should allow the kind of choice that was apparently made here.”

As to why Gates, when stuck in an editorial quagmire, would reach out to a Hollywood executive instead of PBS, Getler called it “an excellent question.” The ombudsman explained Gates should have told WNET and/or PBS as soon as the actor made the request to leave parts of his family history on the cutting floor, which hopefully would have set off “alarm bells.”

“That clearly was a bad decision,” Getler said. “Maybe he felt it was clear what kind of response he would get from PBS or WNET and sought other advice from a trusted friend.”

When asked about Gates’ email to Lynton, PBS referred TheWrap to its previous statement announcing its investigation into the matter.

Getler stopped short of taking a side on what Gates’ fate should be if the investigation finds clear evidence that Gates’ decision to leave out Affleck’s family’s slave-owning history was a direct quid pro quo. But he did stress the value of the public broadcaster.

“PBS is an important institution, and the integrity of PBS is what’s most important to PBS and to its viewers,” Getler said. “They have to believe PBS does the right thing and lives up to its own standards.”