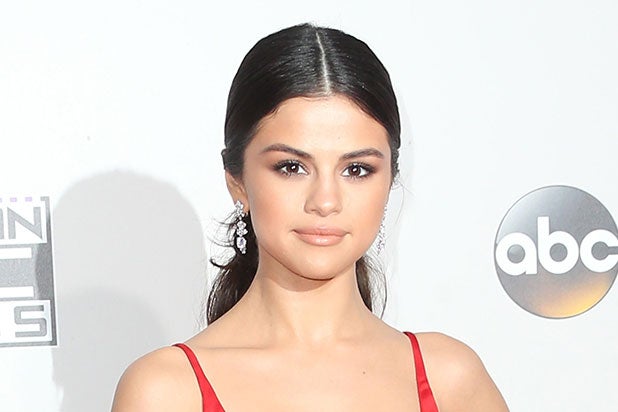 Peacock has apologized for a “Saved by the Bell” episode that used Selena Gomez’s kidney transplant for a few jokes and is putting its money where its mouth is.

A spokesperson for NBC’s streaming platform told TheWrap Saturday, “We apologize. It was never our intention to make light of Selena’s health.  We have been in touch with her team and will be making a donation to her charity, The Selena Gomez Fund for Lupus Research at USC.”

There was an outcry on social media Saturday, as fans of the actress and singer demanded an apology or for the episode to be removed from the platform. They sent “RESPECT SELENA GOMEZ” trending on Twitter for hours.

Also Read: Selena Gomez Fans Furious Over 'Saved by the Bell' Joke About Her Kidney Transplant

In the season’s sixth episode, the Bayside High teens have their phones taken away and the school devolves into chaos as students say out loud the kind of pop-culture commentary they would reserve for social media, among other things. During the scene in question, two teens argue in the hallway about who donated a kidney to Gomez in 2017 after she had been diagnosed with lupus years earlier. (In reality, the donor was her friend Francia Raisa.) In the clip, the two characters bicker, with one insisting it was the mother of her ex-boyfriend, Justin Bieber, while another said it was her former best friend, Demi Lovato.

Graffiti is seen in another part of the video asking, “Does Selena Gomez even have kidneys?”

“We would love if you take out the episode with those things wrote on wall. When someone does a joke with a person with Lupus, it’s disrespecting all people that fighting daily for survive, with problems on immune system, kidneys, skin…” one tweet directed at Peacock says.

Fans also shared photos of the star recovering in the hospital and clips from an interview Gomez did with NBC News’ own Savannah Guthrie. In the interview, done alongside Raisa, Gomez says as she fights tears, “I just really hope that we can help somebody. I really do. I don’t think what we went through was easy. I don’t think it was fun. I hope that this inspires people to feel good, to know that there is really good people in the world.”

The reboot premiered on Thanksgiving.