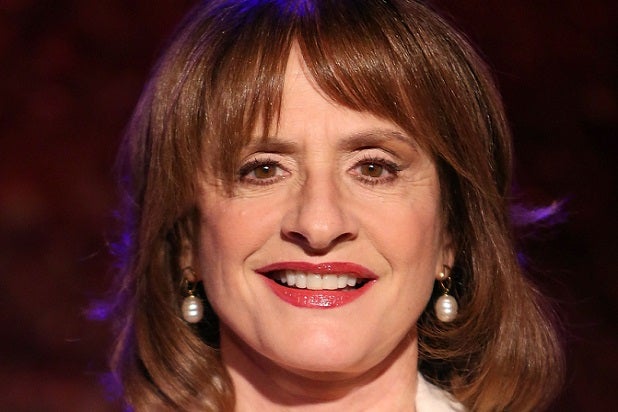 “Penny Dreadful” is beefing up its cast big-time as it prepares for its second season.

The “Showtime” drama has cast Patti LuPone as a guest star for Season 2. The two-time Tony Award winner, whose television credits include “American Horror Story” and “Life Goes On,” will play play a mysterious character of great importance in Vanessa’s (Eva Green) past.

LuPone will be joined by fellow newcomers Douglas Hodge, Jonny Beauchamp and Sarah Greene, who are also coming aboard as guest stars for “Dreadful’s” second season. Hodge (“La Cages aux Folles”) will play Bartholomew Rusk, an intense Scotland Yard investigator on the hunt to discover who is responsible for the terrible murders that have been plaguing London. “How to Make it in America” actor Beauchamp will play a young man with a singular past, while Greene will play Hecate, Evelyn Poole’s powerful daughter.

Season 2 of “Penny Dreadful” begins production in Dublin, Ireland for a 2015 premiere.