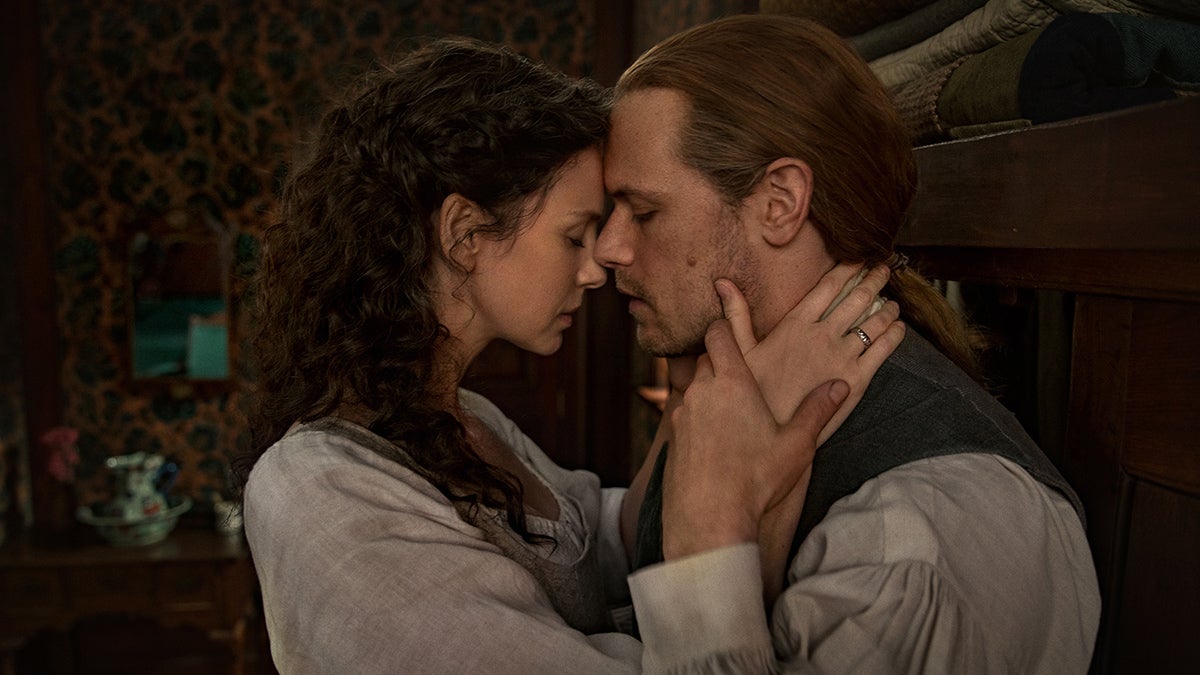 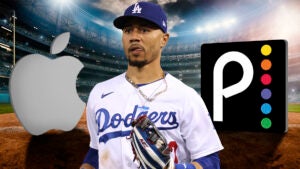 Period series have always been a staple of entertainment, but we’re seeing a resurgence right now of the popular genre. This has been apparent with the recent success of two new period dramas, HBO’s “The Gilded Age” and Paramount+’s “1883,” which both take place in 1880s America. So it’s a good time to take a look at the most in-demand period series — both dramas and comedies, according to Parrot Analytics data.

Despite the recent attention on these new premieres, Starz’s “Outlander” still tops the ranking of historical dramas, with 28.9 times the average series demand in February. High demand for this show in February came ahead of the show’s season 6 premiere on March 6 after a nearly two-year hiatus. In that time, earlier seasons had also become available to stream on Netflix.

Hallmark Channel’s “When Calls the Heart” also premiered a new season March 6 and had high demand in February.

Netflix’s “Peaky Blinders” was the third most in-demand period drama in February.  It concluded its sixth season on Feb. 27 and had 20.4 times the average series demand. History’s “Vikings” has had consistently high demand, but in particular this February saw an increase in demand in the lead up to the premiere of its spinoff series from Netflix, “Vikings: Valhalla,” on Feb. 25.

“For All Mankind” has been a hit for Apple TV+. Its unique focus on the space race has attracted audiences who would normally gravitate to sci-fi series like “Star Trek,” as well as viewers who are drawn to the historical setting. In particular, its use of alternate history to imagine how historical events might have played out under different circumstances sets it apart in the genre. It’s a historical drama, but one where audiences don’t know how things will end.

There are fewer examples of period comedies than period dramas. The most in-demand period comedy in February was Amazon Prime Video’s “The Marvelous Mrs. Maisel,” which had 17.8 times the average series demand for the month as it built towards its series finale on March 11.

Other series like “That ’70s Show” (originally aired on Fox, but now currently streaming on Prime Video) and ABC’s “The Goldbergs” show how an unabashed appeal to nostalgia can make for a successful sitcom. Despite having concluded in 2006, “That ’70s Show,” continues to have high demand in the U.S. similar to how “Friends” became a long-lasting staple in the streaming era. In fact, Netflix is planning a spinoff, “That’90s Show,” in hopes of recreating the magic of the original.

“M*A*S*H” was also among the most in-demand period comedies last month. Its recent popularity was driven by current events — it saw a rise in interest at the end of February concurrent with the Russian invasion of Ukraine. The ’70s-’80s show’s timeless depiction of war and blending of comedy and drama has meant that audiences have sought it out in light of the current state of the world. 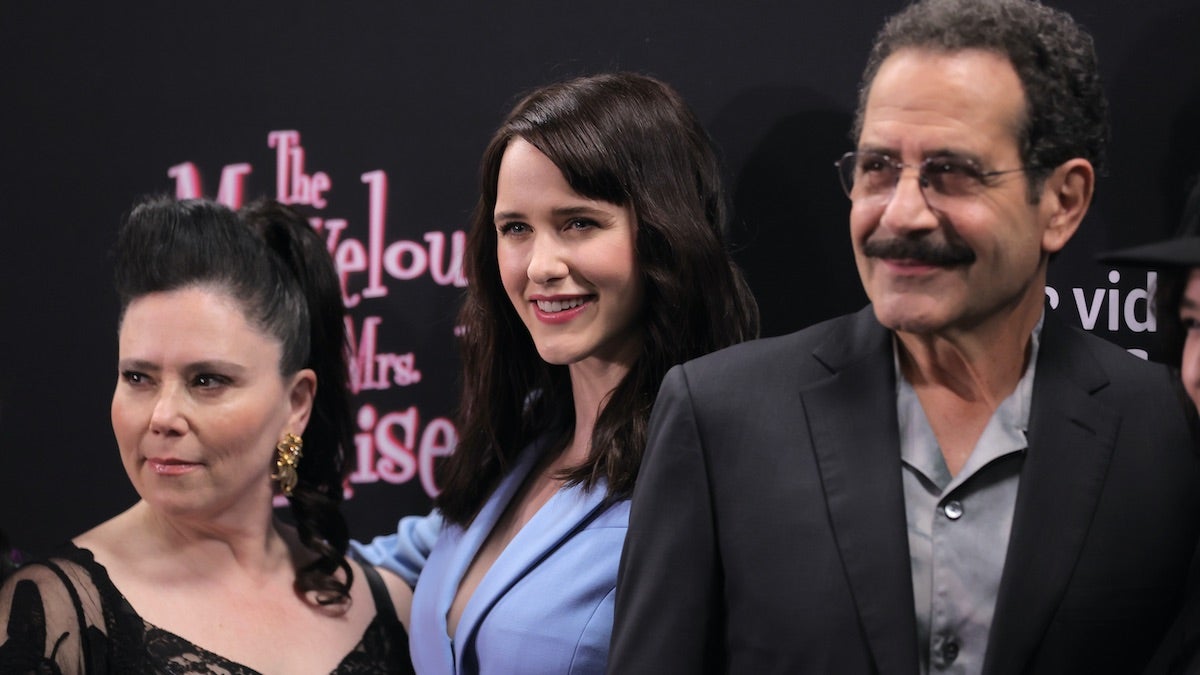 Alex Borstein and Tony Shalhoub Face the End (and Brave the Twists) of ‘The Marvelous Mrs. Maisel’ 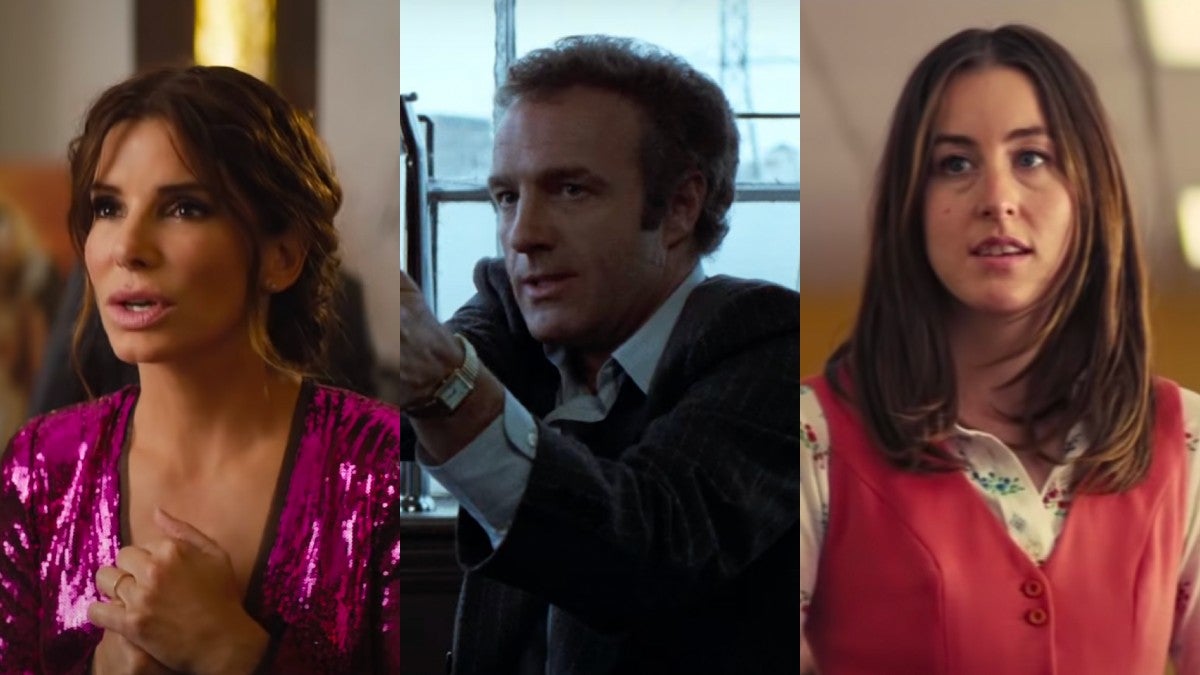