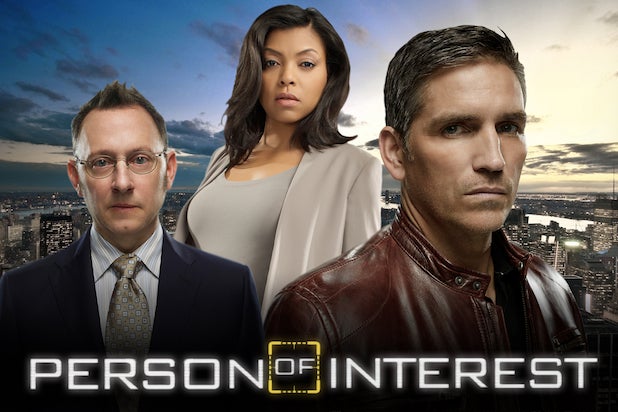 New York City police shut down production on the CBS drama “Person of Interest” over a gun scene.

TMZ reports that authorities responded to emergency calls after bystanders saw actors holding prop firearms near 47th St. and 5th Ave. Since production began before NYPD supervisors had arrived, the outdoor production’s permit was yanked and the show had to stop filming its exterior scene.

An individual with knowledge of the situation told TheWrap that a scene featuring one or more actors holding — no shots were fired — prop guns caused the Mayor’s Office to pull the production’s exterior shooting permit. Typically when shooting an exterior scene, productions will have an NYPD presence on hand. Unfortunately, no officers were available at the time when “Person of Interest” was to begin  shooting the scene and, while the production had the authorities’ blessings to begin shooting, the problems arose when police  arrived and saw that prop guns were involved.

The permit to film an exterior scene was revoked, and the production moved on to an interior location shoot.

CBS did not immediately respond to TheWrap’s request for comment.

Warner Bros. Television, which produces “Person of Interest,” has a longstanding positive relationship with the New York Mayor’s Office, and shoots a number of productions in New York.

The hour-long series stars Jim Caviezel as a former CIA operative who is recruited by a billionaire software genius, played by Michael Emerson, to work in secret to protect people from violent crimes by utilizing highly-advanced terror-detecting technology.

“Person of Interest,” which was created by “Dark Knight” screenwriter Jonathan Nolan, returns for a third season on Sept. 24.

Watch footage of the production packing up, below: