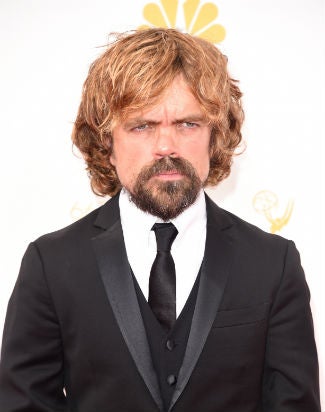 Set in rough-and-tumble East Texas in the early 20th century, the film follows the story of Jack, a young man who goes on an epic quest to rescue his sister after she has been kidnapped by a violent killer, Cut Throat Bill, and his gang. Jack enlists the help of a crafty bounty hunter named Shorty (Dinklage), a grave-digging alcoholic son of an ex-slave and a street-smart prostitute.

“Completely original,” said Dinklage. “The characters and the world they inhabit jumped from the pages for me in such a cinematic way.”

The film will be produced by Gianni Nunnari’s (Se7en,” “The Departed”) Hollywood Gang, alongside Dinklage and his manager David Ginsberg. Shannon Gaulding, who works with Nunnari, will also produce the project.

“That Joe Lansdale’s dark vision will be brought to life by the brilliantly talented Peter Dinklage starring as Shorty – it is a dream of mine,” said Nunnari. “This is the kind of original movie with edge and style that Hollywood Gang is hungry for; luckily we found all these things in ‘The Thicket.’  We cannot wait to share this movie with audiences around the world.”

Dinklage stars in HBO’s “Game of Thrones” and recently had a supporting role in the summer blockbuster “X-Men: Days of Future Past.” He will be seen in the upcoming Adam Sandler vehicle, “Pixels.”

Dinklage is repped by Ginsberg, CAA and attorney Karl Austen.