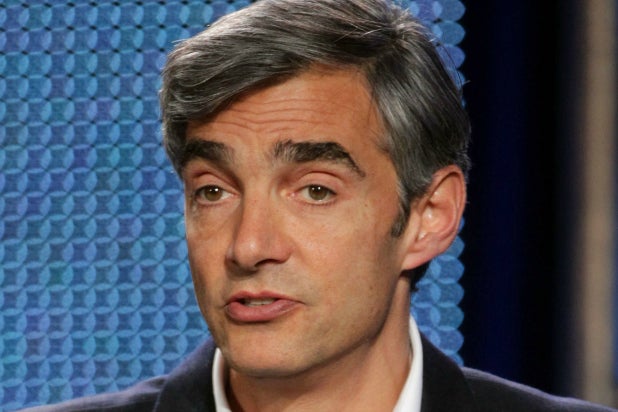 The company’s top manager touted the importance of the information-spreading programming following the release of mixed, but generally decent, first quarter 2015 earnings.

Tribune currently airs roughly 70,000 hours of local news, second only to Sinclair Broadcast Group, Liguori and co. told reporters. One-fifth of Tribune’s total programming is news, and they plan on adding 25 more hours per week across their station group. Last year, it added 70; once-again, syndicated shows will be the timeslot victims.

“News expansion is just a good economic prospect to us,” Liguori explained of what he called a “highly profitable” programming option.

While it may seem to the lay person that banking on news is playing it safe, fulfilling a societal obligation, and/or even signing up for a loss leader, there are certainly advantages that Liguori hopes to exploit.

First, Tribune doesn’t pay licensing fees to a syndicator for local news programming; they’re also not giving away 50 percent of ad inventory to said syndicator. Plus, Tribune really doesn’t have to spend much money to put on the show on, as there’s already a studio running with talent in place.

Also, news is live — kinda-sorta making it like mini-event programming, which anyone monitoring TV ratings in 2015 understands the importance of. Finally, expanding now could position Tribune Media strongly for the 2016 election, which will bring in big ad bucks.

In Liguori’s eyes, that equates to a win-win-win-win.

And there’s one more victory taking place: Liguori is being rewarded personally for his plan. The CEO earned $23 million in 2014, up 162.7 percent from the prior year’s $8.8 million take.