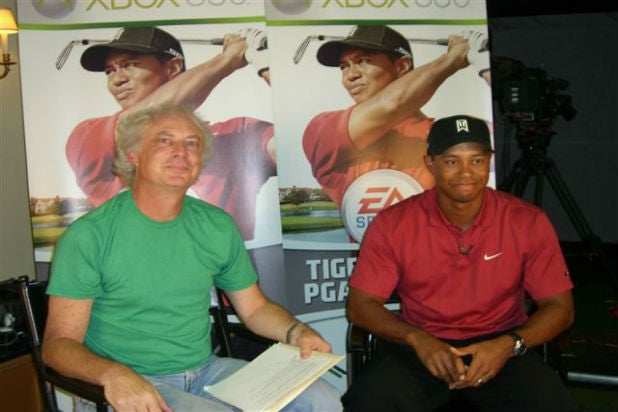 When did being me become a full-time job?

I know, it sounds unseemly to imply that you never considered yourself self-absorbed but, before the events I’m about to describe, I’d never given it any thought. So there you go, right? Maybe not.

Either way, everything changed last December and it’s important for you to know right off — I haven’t told this story to anyone, not even God.

The fact is, until the flight down here, I planned to take it to the grave. I was never someone to jump into laps and spill my guts, and I’m even less so nowadays when everyone blabs everything, a trend that kind of makes me sick. I don’t know, maybe there’s not enough attention to go around anymore, with twelve billion people or whatever the wall-to-wall population of the world is. New people keep cropping up with their own little lives. It’s like, I go to a crowded restaurant a mile away and don’t know anyone. And these are people living the exact same life as mine. Ten miles away and the total strangers don’t even look familiar.

You know, as long as I’m in confessional mode, sometimes when there’s a news report of some natural disaster killing ten thousand people, part of me is thinking, Good. Gravity needs a break.

Well, not good. I’m not saying mass tragedies are good. Mass, personal, small group — all terrible. But for the sake of squeezing more years out of the planet, maybe these things need to happen. Some economist even said as much. Veblen, I think. Or Malthus? Like I know. I dropped Econ 205 after the midterm. Anyway, I’m just saying, I can’t believe there’s enough grain to cover St. Patrick’s Day, let alone Asia.

It’s weird, but I think about the end of the world a lot lately. I’m no big environmentalist but there are what, ten animals in the world not on the endangered species list? The Nature Channel shows these ferocious polar bears doing their baffled doggy paddles to the next studio apartment-sized iceberg and it’s like, Damn! When’s our turn on the list…?

Funny, those nature shows go on and on about an endangered species and then show footage of fifty of them at a time. You don’t know what to believe.

Anyway, like I said, I was okay not telling anyone this story and I’m sorry if telling you in particular seems indulgent. Other people might see it that way but other people aren’t here, so tough luck.

It all started on a wickedly cold Friday. It’s funny, I remember, that whole day, I’d felt like I just wasn’t in the mood for myself. My typical ruminating, reviewing and regretting, leading to conclusions that are all wrong … I just wanted to dodge myself from moment I woke up. That’s why I wound up staying late at work because the best way of getting out of my own head was to hang out with Arnie, the chiropractor who shares office space with me. Podiatry and chiropractic actually mesh nicely as far as mutual referrals go but it’s even better because Arnie is such a great guy. You’d love him. I mean, he’s nothing like you, but still, the guy is a total riot. At around four, after our last patients, we had the funniest conversation in the history of the world. But it ran past sundown, so I was forced to walk the two-and-a-half miles home.

Now, don’t for a second think I observe shabbos. So why would I have to walk home if I work past sundown on a Friday? Here’s why: My little Long Island town has become flooded with Orthodox Jews. Some were brought up Orthodox. Others reached a certain age, took stock of their lives, came up empty and hit up God. I can only guess at the reasons but I swear, it took hold like a virus. The streets, the schools and most significantly, the retail establishments on Stratification Boulevard, were full of people casually walking around in yarmulkes as if they looked totally normal. Stratification is a seriously high-end shopping area, but it’s silent on Friday nights and Saturdays. Some idiotic rules get chiseled into a tablet for some guy and his poor blind brother to fetch at the top of some mountain in the Mideast and 5,000 years later, it costs Americans a ton of income. Fucking nuts.

Read more in Mehlman’s latest book, “It Won’t Always be This Great,” out now.

BIO TheWrap Staff
Peter Mehlman started his career as a writer for the Washington Post, then wrote for and produced the TV series, "SportsBeat" with Howard Cosell. In 1989, he moved to Los Angeles and soon became a writer and later executive producer for "Seinfeld" -- most famous for his "Yada Yada" episode. In recent years, he has continued creating TV shows, writing screenplays and humor pieces for NPR, Esquire, The New York Times, Washington Post and L.A. Times while also appearing on-camera for TNT Sports and his own web program "Pete Mehlman’s Narrow World of Sports."

Peter Mehlman started his career as a writer for the Washington Post, then wrote for and produced the TV series, "SportsBeat" with Howard Cosell. In 1989, he moved to Los Angeles and soon became a writer and later executive producer for "Seinfeld" -- most famous for his "Yada Yada" episode. In recent years, he has continued creating TV shows, writing screenplays and humor pieces for NPR, Esquire, The New York Times, Washington Post and L.A. Times while also appearing on-camera for TNT Sports and his own web program "Pete Mehlman’s Narrow World of Sports."