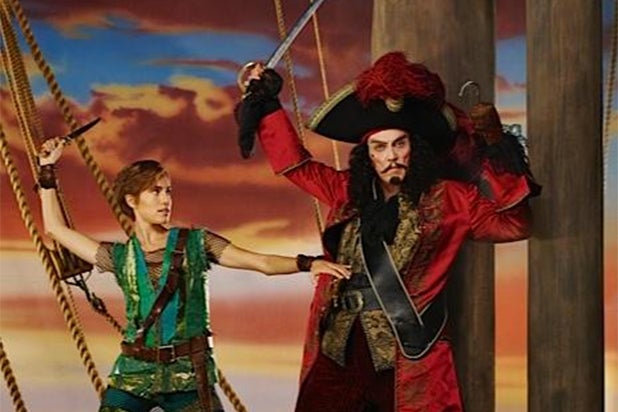 A Nielsen rating method has been uncovered by TheWrap that shows “Peter Pan Live” actually crushed “The Sound of Music Live!” Unfortunately, it’s just some numbers from the company’s Twitter TV Ratings.

In terms of reach, 5.3 million people saw the “Peter Pan” 140-characters-or-less posts a whopping 106.9 million times. That huge impression number is actually a 56 percent increase over 2013’s “The Sound of Music Live,” which were seen 68.7 million times.

In regular TV ratings, the story was, of course, the opposite.