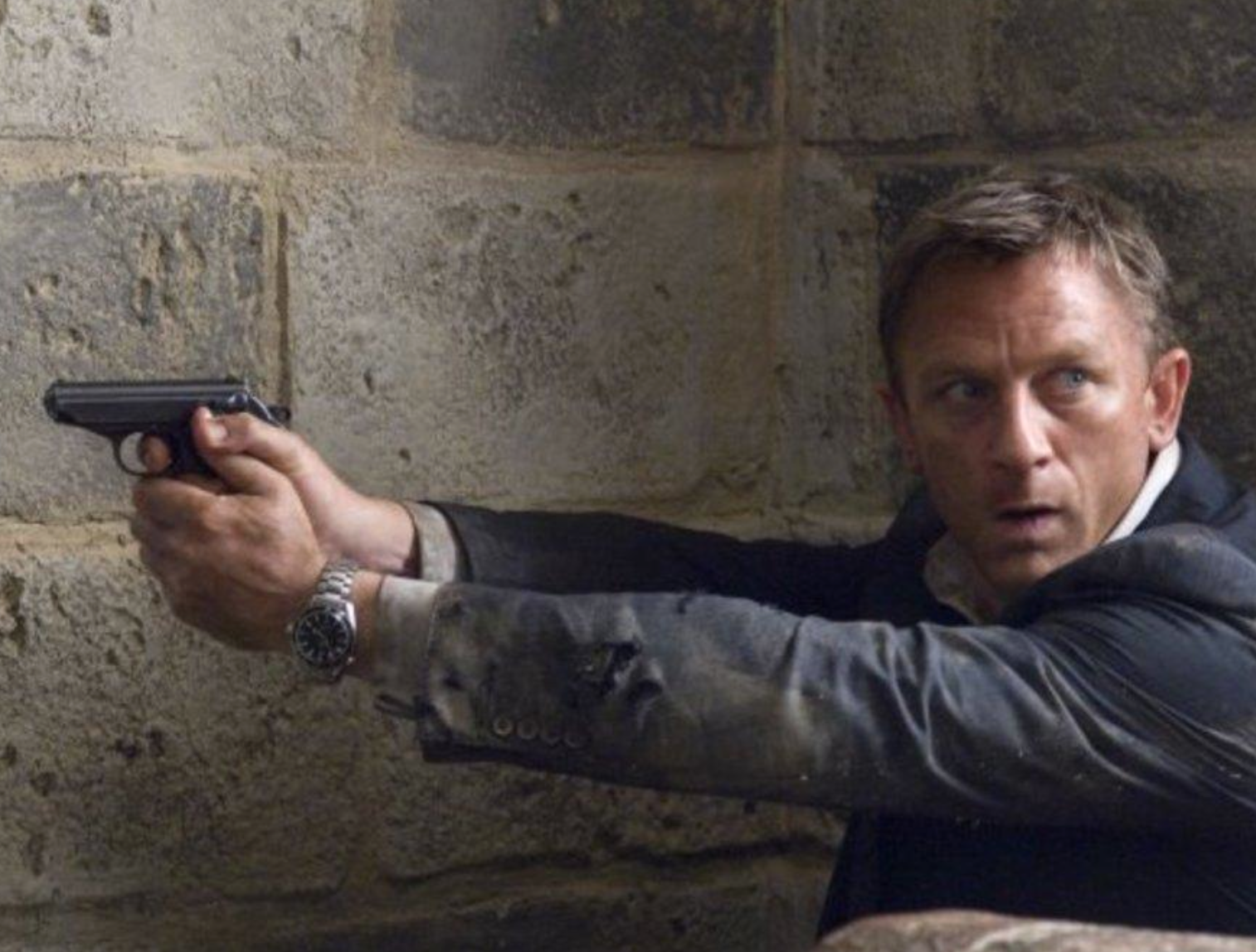 Heroes in big screen hits like “Skyfall” and “Iron Man 3” are more likely to be packing heat than they were three decades ago, according  to researchers at the Annenberg Public Policy Center and Ohio State University.

Gun violence in PG-13 movies has more than tripled since 1985, the study’s authors write. In fact, last year  movies with that rating contained more gun violence than the top-grossing R-rated movies.  Since 2009, the amount of carnage in PG-13 films has been roughly equivalent to films that are rated R.

“It’s disturbing that PG-13 movies are filled with so much gun violence,” Dan Romer, director of the Adolescent Communication Institute of the Annenberg Public Policy Center (APPC) and a co-author of the study, said in a statement. “We know that movies teach children how adults behave, and they make gun use appear exciting and attractive.”

PG-13 is the favored rating of studios, because it allows teenagers to buy tickets and can reach a wider audience than their R-rated brethren. Of the top ten films released in 2012, seven were rated PG-13.  The rating was first introduced in 1985 amidst protests about the amount of gore in PG-rated films like “Indiana Jones and the Temple of Doom” and “Gremlins.”

Overall, the amount of violence in the highest grossing movies has more than doubled since 1950, which isn’t exactly shocking, since censors were much stricter in the Eisenhower era than they are today. It took until the latter half of the 1960s, for films like “Bonnie & Clyde” and “The Wild Bunch” to weaken restrictions on the type of violent content that could be seen in movies.

To arrive at its conclusions, the study examined the 30 top-grossing movies each year from 1950 to 2012,  and found that 396 of the 420 movies studied since 1985, or 94 percent, had at least one, five-minute segment containing violence.

The study was published in the December issue of Pediatrics.