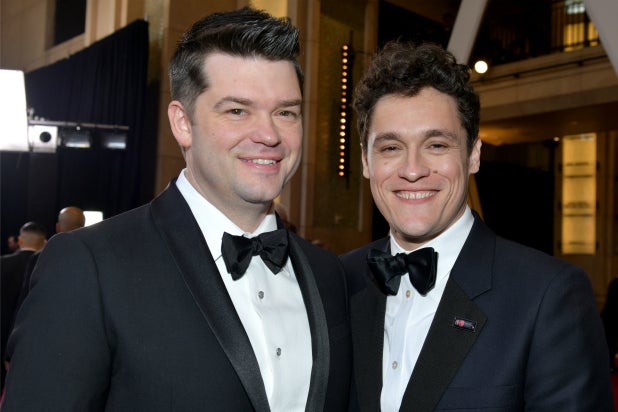 Phil Lord and Chris Miller will direct and produce the film adaptation of Andy Weir’s (“The Martian”) next novel, with Ryan Gosling set to star.

Amy Pascal is producing alongside Gosling, Weir and Ken Kao. Aditya Sood, the president of the Lord Miller production banner and who previously produced “The Martian,” is also producing.

Weir’s book is currently untitled but has been referred to as “Project Hail Mary,” which follows an astronaut on a space ship who has to save the planet. The book will be published in the spring of 2021 by Random House. The rights to Weir’s novel sold for seven figures.

Lord and Miller produced “Spider-Man: Into the Spider-Verse,” with Lord co-writing it. The film won the Academy Award for Best Animated Feature in 2019. Their other joint writing credits include “Cloudy with a Chance of Meatballs” (which they also directed) and “The Lego Movie,” while they directed “21 Jump Street,” “22 Jump Street” and executive produced films like “Solo: A Star Wars Story” and “The Lego Batman Movie.”