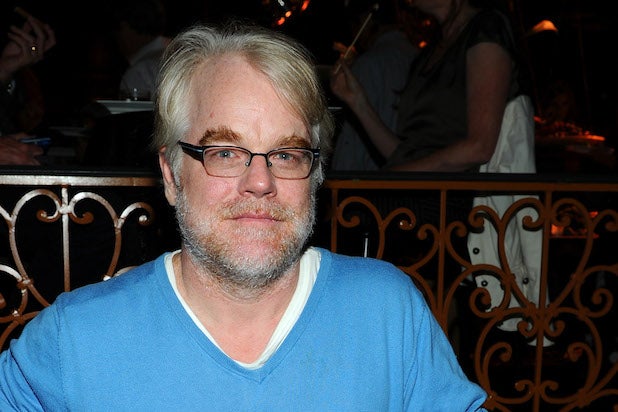 Philip Seymour Hoffman‘s family and close friends have been invited to pay their respects to the late actor at a private funeral service in New York City on Friday.

A representative for Hoffman said that “In lieu of flowers, the family requests donations be made in Phil’s name to two charities that were very close to his heart: The Dreamyard Project and the Christopher and Dana Reeve Foundation. The family wishes to thank everyone for their continued support and good wishes.”

The Oscar-winning actor was found dead Sunday morning of a suspected drug overdose at the age of 46. Dozens of bags of heroin were found in his apartment, and the actor had been in rehab in recent months.

Hoffman was born in New York and lived there just a few blocks from partner Mimi O’Donnell, with whom he had three young children. She had recently kicked him out of their shared Manhattan apartment to battle his addiction.