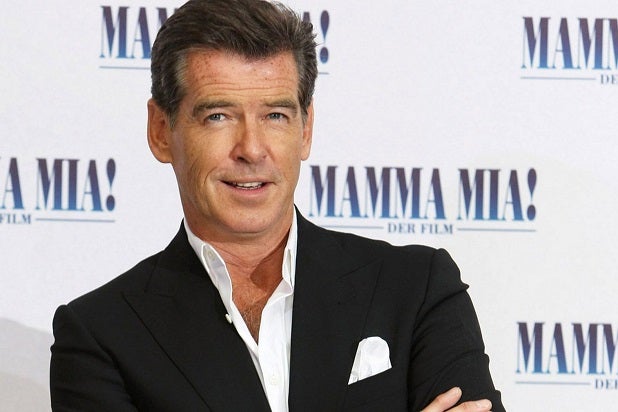 The Sean McNamara-directed film centers around the King’s quest for immortality, part of which includes stealing the life force from a mermaid played by Chinese actress Fan Bingbing (“X-Men: Days of Future Past.”) William Hurt co-stars as Pere La Chaise, a character who didn’t appear in McIntyre’s Nebula Award-winning novel.

It will be an interesting change of pace for Brosnan, who famously portrayed James Bond in four movies and frequently stars in modern spy thrillers, but it might be a welcome one. His current action film “The November Man,” which opens Aug. 27, already has earned a lukewarm review from TheWrap’s own Alonso Duralde.