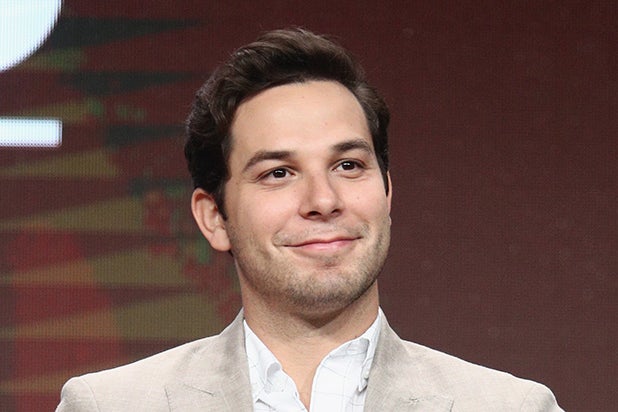 NBC has added two more actors to the cast of its pilot “Zoey’s Extraordinary Playlist.”

Written by Austin Winsberg, the pilot centers on Zoey (Levy), a whip-smart but socially awkward girl in her late 20s who is suddenly able to hear the innermost thoughts of people around her as songs and even big musical numbers that they perform just for her.

Astin will play Zoey’s co-worker and best friend Max, who is described as a “funny, charming, self-deprecating, wannabe ladies man with a sexy-nerd, indie vibe.” The role will serve as his follow-up to his appearance on the final season of The CW’s “Crazy Ex-Girlfriend” as a recast version of Greg.

Newell, who recently wrapped up a run starring in the Broadway revival of “Once on This Island,” is set to play Mo, Zoey’s “easygoing, open-minded and cool” neighbor.

Feig was originally attached to direct in addition to serving as executive producer on the pilot, but the “A Simple Favor” helmer has since dropped out, citing scheduling conflicts. Richard Shepard, whose recent TV work includes multiple episodes of “Girls” and the Starz drama “Sweetbitter,” has been tapped to take over as director.