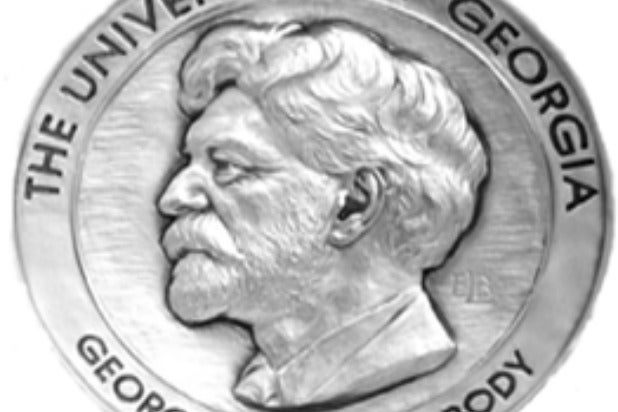 The new Pivot network is set to air the Peabody Awards through 2016.

The George Foster Peabody Awards, handed out by the University of Georgia, are considered among the most prestigious prizes in electronic media.

Pivot, which targets Millenial viewers, will become the exclusive broadcast home for the annual awards this spring. The arrangement will continue through the awards’ 75th anniversary.

The network will produce and air primetime specials highlighting the annual winners once the honorees are announced April 2. The medallions will be presented May 19 at a luncheon ceremony held at New York City’s Waldorf-Astoria Hotel.

The premiere date for the 2014 Peabody Awards special will be announced at a later time. The special will include highlights from the ceremony, as well as exclusive interviews with recipients.

“The Peabody Awards is one of the most important and prestigious honors in media,” said Evan Shapiro, president of Pivot. “It’s our mission at Participant Media and now with Pivot to elevate the impact of stories that matter. We are honored to bring this show to television so that a larger audience can celebrate the extraordinary work of these enlightened storytellers.”

“Pivot was a natural choice for us,” said Jeffrey P. Jones, who last June became the awards program’s fifth director. “For 73 years, we have honored ‘storytelling that matters,’ and Pivot’s emphasis on entertainment that inspires action and change makes them the perfect home. Together we hope to bring greater attention not only to those in electronic media who are producing quality work, but also to the importance of the stories they are telling.”

Pivot, which is owned by Participant Media and launched last year, is focused on entertainment that inspires social change. The network and its digital platform, TakePart.com, will celebrate the winners and provide background on the history of the awards.