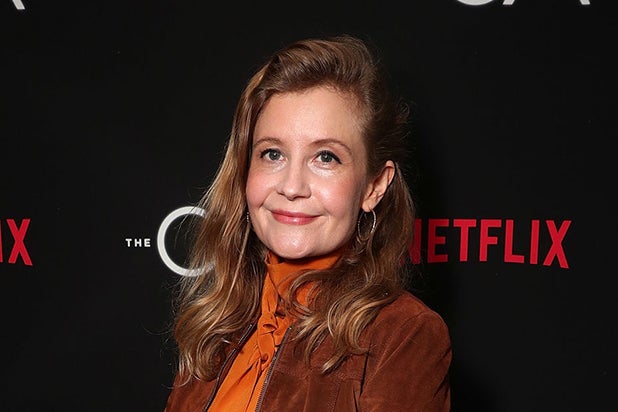 Esberg, whose producing credits include “Sweetbitter” and “The OA,” will serve as president of Goddard Textiles, which is set up at the Disney-owned studio under Goddard’s recently signed overall deal.

“We’ve admired Sarah Esberg’s work for years,” Jonnie Davis, president creative affairs at 20th Century Fox TV, said in a statement. “She’s a brilliant executive with impeccable taste and creative instinct, who is relentless in her pursuit of developing distinct and thought-provoking projects, and who has an incredible ability to unearth fascinating source material. We’re thrilled to have her heading Drew Goddard’s new production company at TCFTV under the Disney Television Studios umbrella.”

“Sarah’s love for artists and their work embodies the spirit of Goddard Textiles,” Goddard said. “Our mission is to nurture, protect, and celebrate the talent who inspire us on a daily basis, and Sarah’s track record in that regard is unparalleled. I am beyond grateful to have her at the helm of our television production and industrial-grade fabric company.”

Added Esberg, “The prospect of joining Drew, whose work I have loved and admired for years, at a studio where the possibilities are endless, could not be a more exciting and gratifying opportunity. I’m truly looking forward to my next chapter at Goddard Textiles, to developing thrilling and moving stories, and to working with Dana [Walden], Craig [Hunegs], Jonnie, Howard [Kurtzman], Terence [Carter] and everyone at 20th.”

At Plan B, Esberg also worked on the upcoming Sky/HBO limited series “The Third Day” and Barry Jenkins’ forthcoming adaptation of Colson Whitehead’s “The Underground Railroad” for Amazon.