Paramount is developing a remake of the classic ’80s comedy “Planes, Trains and Automobiles” that will star Kevin Hart and Will Smith, an individual with knowledge of the project told TheWrap.

Hart and Smith will also produce the remake of the 1987 film that starred Steve Martin and John Candy, and Aeysha Carr, who has worked on “Brooklyn Nine Nine” and the upcoming Hulu series “Woke,” will write the screenplay as her debut feature film.

John Hughes directed the original film that was the story of two men fighting the elements and each other in order to get home for the holidays. The new film will be a modern update of the original that will star Smith and Hart as the oil-and-water duo. The original film is famous for the late John Candy’s performance as a wholesome but irritating shower curtain ring salesman and a legendarily profane tirade from Martin. 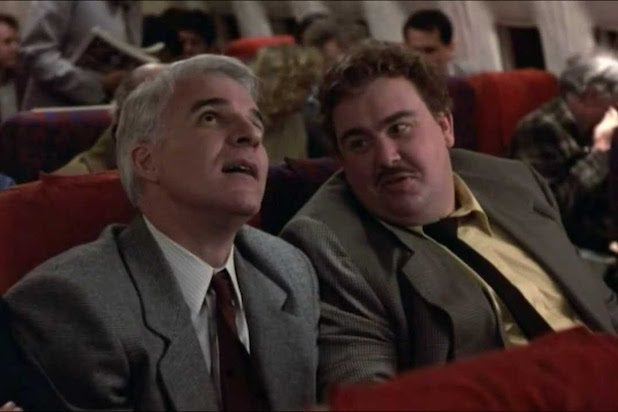 The original film also grossed $49.5 million at the box office but has since been a cult classic comedy.

Carr most recently executive produced the upcoming Hulu series Woke starring Lamorne Morris and Sasheer Zamata that is set to air in September. Her recent writing credits include episodes of for a number of sitcoms including “Brooklyn Nine Nine,” for which she also served as a supervising producer. She also worked on “Rel,” “The Carmichael Show,” “Mixology,” “Everybody Hates Chris” and “My Wife and Kids.”

Smith and Hart have both been especially busy of late. On the acting front alone though, Smith is attached to “Emancipation” from director Antoine Fuqua at Apple and “Bright 2” at Netflix and will next be seen in “King Richard,” a biopic about the tennis great Richard Williams that was meant to open this fall. Hart has his Quibi series “Die Hart” and will next be seen in the dramedy “Fatherhood.” He’ll also be seen in the action comedies “Man From Toronto” and “My Own Worst Enemy.”