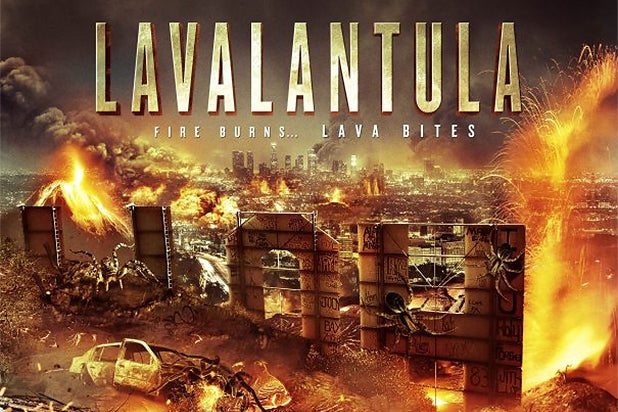 From the network that brought us “Sharknado” comes the equally ludicrous and equally self-explanatory “Lavalantula,” the newest monster movie to air on Syfy.

A band of oversized, fire-breathing tarantulas will wreak havoc over Los Angeles and only the reunited cast of “Police Academy” can stop them. Steve Guttenberg stars as a washed up 90s action hero, and he’s joined by Leslie Easterbrook and Michael Winslow.

Lavalantulas — as the title suggests — are giant, lava-spewing tarantulas who rise out of the depths of the Santa Monica volcanoes, which are apparently so dormant nobody ever knew they existed.