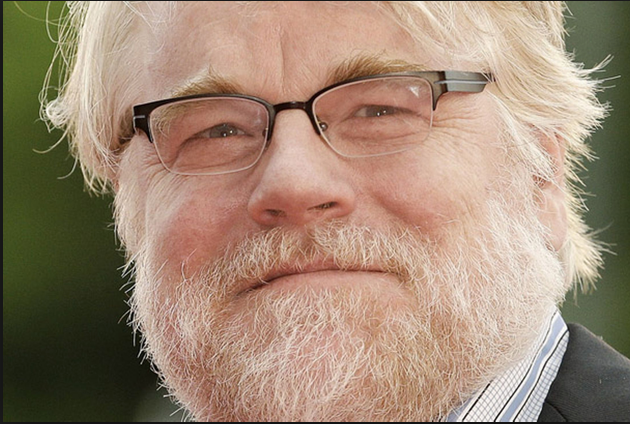 New York police have taken in for questioning four people who are believed to be connected to the drugs found in late actor Philip Seymour Hoffman‘s apartment, a New York City police spokesman told TheWrap on Tuesday.

“A search warrant was conducted earlier today at 302 Mott Street in Manhattan,” the spokesman told TheWrap.

Four people were detained at that address, he said. The house is in the NoHo section of Manhattan.

The spokesman said that the four people detained for questioning, whose identities were not revealed, were suspected of selling heroin to the actor, who was found dead in his apartment on Sunday morning with a needle in his arm.

“I can’t say they sold him the drugs,” said the spokesman. “But they were taken into custody in regards to that. The investigation is ongoing.”

The Academy Award-winning actor, one of the leading talents of his generation, was found dead in his apartment on Sunday morning. He had previously struggled with addiction, and had checked himself into rehab recently.

Investigators discovered close to 50 envelopes of what they believe is heroin in the apartment where Hoffman was found, including used syringes, prescription drugs and empty bags used to hold heroin.

CNN reported that Hoffman withdrew $1,200 from an ATM in six transactions near his West Village home, citing police sources. “A witness told investigators that he saw Hoffman withdrawing money around 8 p.m. at the supermarket while talking to two men who were wearing messenger bags, the officials said,” the network wrote.

Hoffman’s funeral is set for Friday.