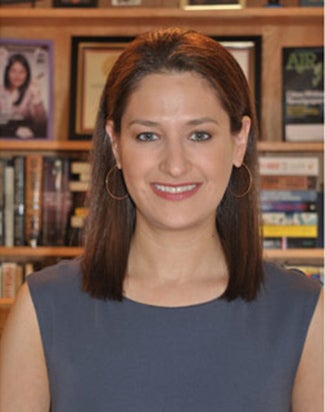 At the end of August, Smolkin will take over CNNPolitics.com and assist CNN’s Ed O’Keefe, Meredith Artley, Sam Feist, Andrew Morse and David Chalian in the network’s efforts to revamp its political coverage.

Smolkin said that she hopes to bring “a passion for politics in the digital space.”

“The 2016 presidential race is going to be fascinating, and it will challenge all of us to deliver the smartest, sharpest and most entertaining coverage we can to our readers and viewers during a time of great experimentation and transformation in the industry,” Smolkin added.

Smolkin has also worked as an assignment editor for USA Today and was the managing editor of the American Journalism Review.