As the co-chair of one of the industry’s leading adult film studios and producers, Vivid’s Steven Hirsch brought a strict studio system approach to what was once the Wild West Coast of skin flicks. 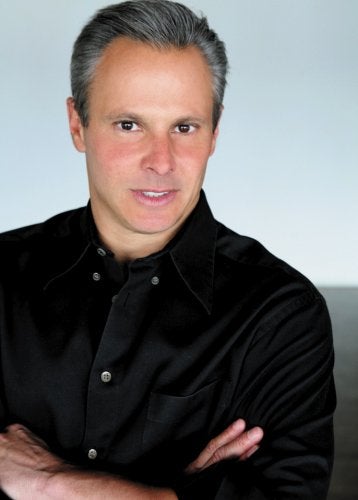 Our industry is evolving, as is the entire entertainment industry and we are facing a bit of a perfect storm right now. We’re dealing with declining DVD sales, an immense amount of free content on the internet and a ton of pirated material up on the internet — which are two different things. And, obviously, the economy has had a lot of difficulties the last year or so.

So how do you turn things around?
We need to honestly look at where we’re at, how we deal with the problems and also at some the exciting opportunities on the horizon. I think the industry needs to look at Free. Maybe the best way to deal with Free is to be free. I’m not sure that at some point we don’t see adult sites evolve to a place where our sites are free, our movies are free and we are ad supported and we take our traffic and send it different places and we support ourselves that way. That’s become one potential option.

Is the industry in danger of putting its head in the sand and hoping the good times come back?
Some people are, certainly. For the people who say the industry is going through tough times, they’re right. But we know that we’re evolving and we’re figuring it out as we go along, just like the music business, like the movie industry, and others. I think the companies that emerge on the other side will be stronger. At Vivid, we want to take advantage of all of the emerging technologies out there and we’re open to all options.