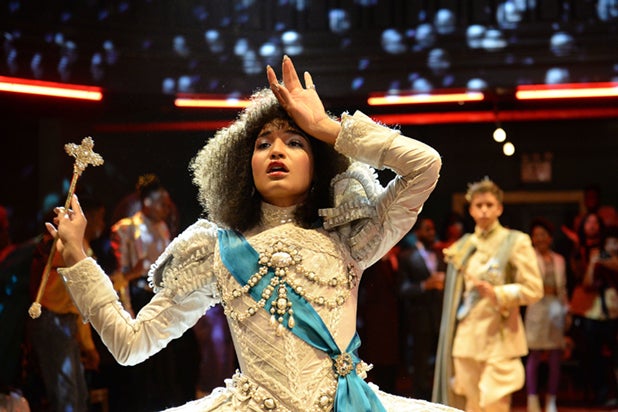 FX has renewed Ryan Murphy’s “Pose” for a second season, the network announced on Thursday.

The drama, which is set in the 1980s New York City ballroom scene, is currently airing its first season, with the finale set to air on July 22. The newly ordered second outing is slated to air in 2019.

“Ryan Murphy has once again revolutionized television with Pose, an incredibly engaging story of creativity, courage, compassion, love and family at a pivotal time in our culture,” said FX CEO John Landgraf. “As television critics have universally acknowledged, there is simply nothing like Pose on TV, so effortlessly excelling on every creative level and earning a place in television history for its infectiously inclusive spirit.”

“Pose,” which has two episodes left to air in its first-season run, made history when it was announced with a record number of transgender series regulars.

“Ryan Murphy and his talented collaborators Brad Falchuk, Nina Jacobson, Brad Simpson, Steven Canals, Alexis Martin Woodall and Sherry Marsh have truly outdone themselves with this triumphant show that is as universal in its themes of love and family as it is specific and important and one of a kind,” commented Fox Television Group Chairmen and CEO’s Dana Walden and Gary Newman. “We are so proud of what they’ve achieved and grateful to John and FX for their steadfast belief in the series.”