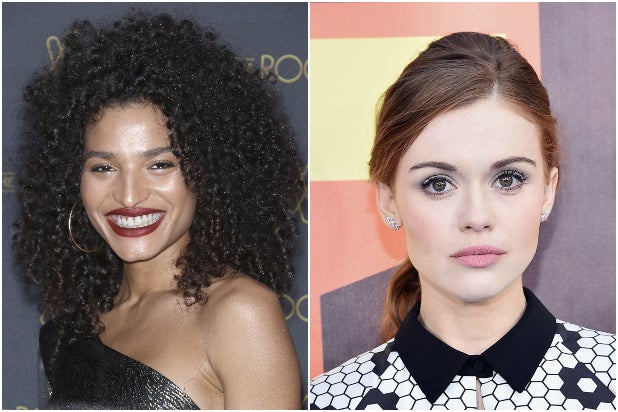 “Pose” star Indya Moore and “Teen Wolf” actress Holland Roden are both set to join the cast of the horror sequel at Columbia Pictures and Sony, “Escape Room 2,” an individual with knowledge of the project told TheWrap.

Isabelle Fuhrman, Thomas Cocquerel and Carlito Olivero are also joining the cast alongside Taylor Russell and Logan Miller, who are both returning from the original film released this January.

Details are being kept under wraps for the sequel, but the original film was the story of six strangers invited to participate in an escape room that turns out to be a deadly series of traps, leading them to use their wits to escape with their lives.

The original film opened to $18.2 million in North America in its first weekend at the start of the year and has made $155 million globally.

The casting was first reported by Deadline.