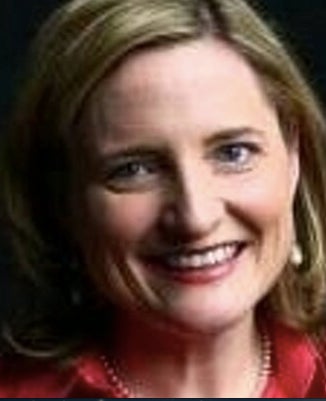 The New York Times’ journalists exodus continued Tuesday a day after veteran TV reporter Bill Carter accepted a buyout after over two decades with the paper.

Magazine and newspaper reporter Christine Haughney has now joined her colleague in accepting a buyout.

After 8 years with @nytimes including nearly 3 years writing about my colleagues in the troubled newspaper industry, I am taking a buyout!

Still deciding what I’m going to do after @nytimes. But I’m excited to figure it out!

The Times was seeking 100 employees to take buyouts by 5 p.m. ET Monday, with layoffs possible if that number wasn’t reached.

Non-management employees will reportedly receive three weeks salary for every year worked at the paper. Those who have worked there at least 20 years are also eligible to receive additional severance pay.

“This process has not concluded and while it is ongoing we are not planning to comment,” a New York Times spokesperson told TheWrap regarding how many employees accepted buyouts Monday.