We knew “Power Rangers” baddie Rita Repulsa would be getting a makeover in the new big-budget movie version of the old kiddie series, and now fans get to see the result.

And, well, it’s pretty shocking! Elizabeth Banks‘ all-green take on the character showcased doesn’t much look like the old version, which was likely the point. This is not your childhood’s Repulsa.

“It’s definitely a modern and edgy re-imagining of the original Rita Repulsa,” Banks told People, which posted the first look.

The $120 million big screen “Power Rangers” reboot — which, if you don’t recall, is about a team of superpowered teenagers who do battle with aliens — will hit theaters in March 2017, so you have a while to get used to Rita’s new getup. 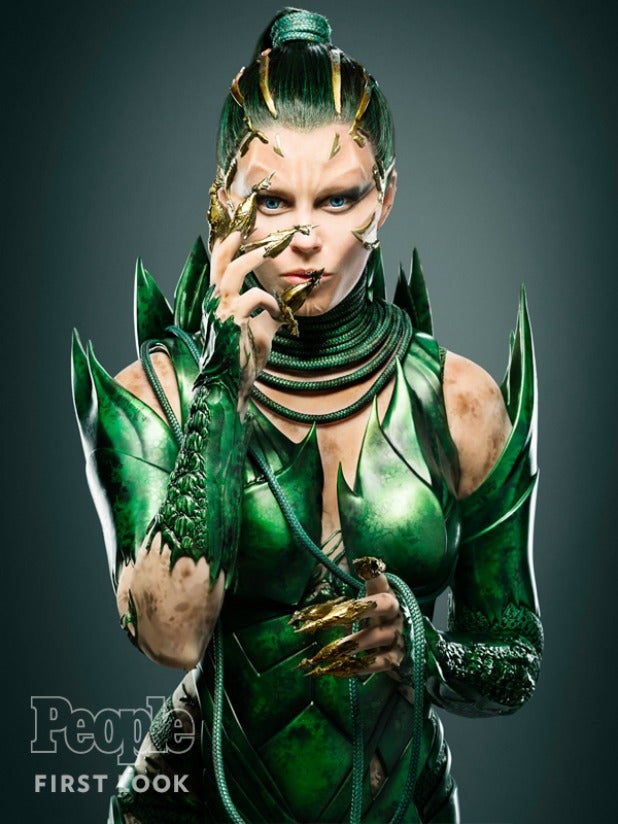 Hollywood just doesn't seem to learn from its mistakes as it continues to cast white actors in nonwhite roles again and again. And again.