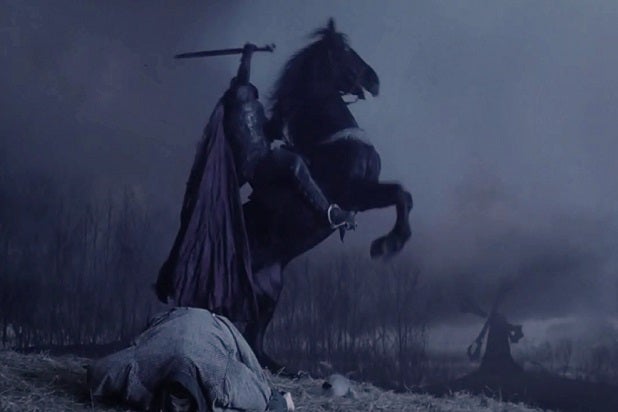 The second episode of Fox’s “Sleepy Hollow” — which debuted as a series on Sept. 16, prior to premiere week — enjoyed a 71 percent jump in L+7 ratings, the largest percentage gain for any show during premiere week. With L+7 data taken into consideration, “Sleepy Hollow” drew a 5.5 rating in the advertiser-coveted 18-49 demographic.

ABC’s new drama “S.H.I.E.L.D.,” meanwhile, grew 49 percent to a 7.0 rating with L+7 numbers — 2.3 ratings points over the initial Live + Same Day ratings reported for the series premiere. That tied ABC with the season premiere of CBS’s “The Big Bang Theory” as the show with the biggest absolute 18-49 boost, in terms of ratings points.