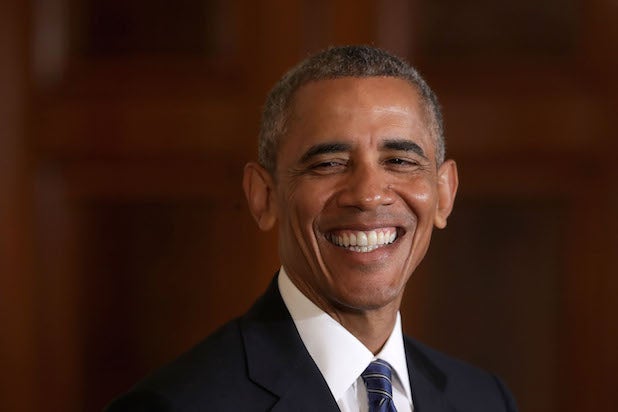 President Barack Obama’s approval ratings hit their highest point of his second term, according to a new CNN/ORC poll released on Thursday.

Fifty-five percent of Americans approve of the president’s performance, surpassing his previous second-term high of 54 percent following the Democratic National Convention in July.

According to CNN, that’s “well over” President George W. Bush’s approval ratings at this point in his presidency and “on par” with Ronald Reagan’s numbers in October 1988. Bill Clinton was polling better, at 58 percent, in October 2000.

Also Read: Obama's Impassioned Plea to Vote: 'Tolerance is on the Ballot' (Video)

Obama’s rating has been above 50 percent since February, and his average of 51 percent in 2016 is the president’s highest since 2009.

Year-over-year, Obama’s approval ratings have improved by about 10 percent, with the bulk of the improvement coming from independent voters, with whom he’s up 14 percent.

Fifty-six percent of independents, 89 percent of Democrats and 13 percent of Republicans said they approve of the job the president is doing in office.

Obama’s numbers are on the rise heading into November’s election to choose the next president, which marks good news for Democratic nominee Hillary Clinton, who is being presented to voters as the successor to Obama’s legacy.

The president will hit the campaign trail for Clinton next week, with Obama scheduled to speak at an event in Greensboro, North Carolina, on Tuesday and a “get out the vote” rally in Cleveland on Friday.