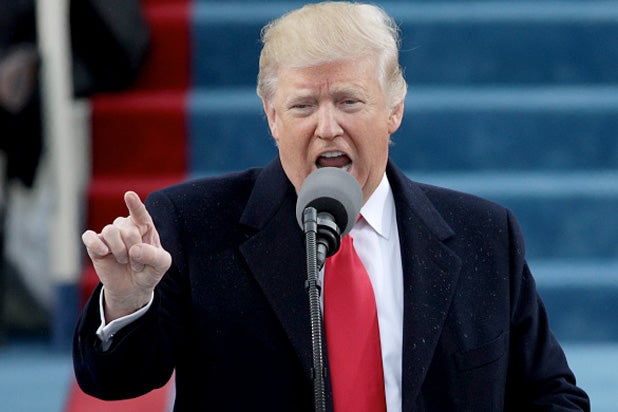 President Donald Trump took to Twitter on Friday morning to bash the FBI hours after CNN reported the FBI rejected a White House request to discredit media reports about alleged communications between the Trump campaign and Russian operatives during the 2016 presidential campaign.

The FBI is totally unable to stop the national security "leakers" that have permeated our government for a long time. They can't even……

find the leakers within the FBI itself. Classified information is being given to media that could have a devastating effect on U.S. FIND NOW

Trump has been combative with CNN, often referring to it as “fake news. The the network cited “multiple U.S. officials briefed on the matter” when reporting that the White House wanted the FBI to “publicly knock down” media reports that would appear damaging to the Trump administration.

“White House officials had sought the help of the bureau and other agencies investigating the Russia matter to say that the reports were wrong and that there had been no contacts,” according to the CNN report.

Trump has been critical of leaks throughout his presidency. Earlier this month, when Michael Flynn resigned as national security adviser after less than a month in the position, Trump tweeted that the “real story” was not Flynn’s resignation, but how the media obtained the information that led to his departure.

Trump clearly has an issue with leakers within his administration, writing, “FIND NOW,” in all caps.