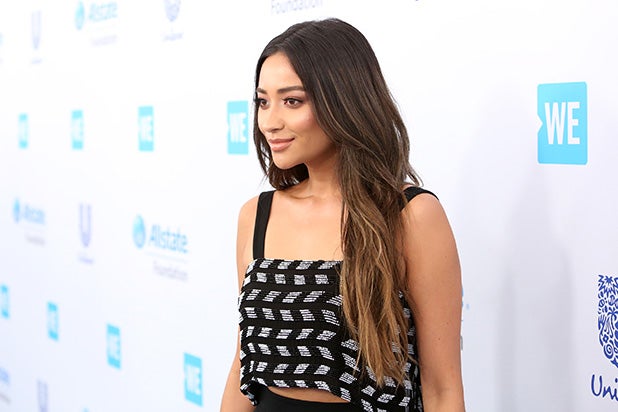 The actress joins Penn Badgley and Elizabeth Lail in the series about an obsessive, yet brilliant twentysomething who uses the hyper-connectivity of today’s technology to make the woman of his dreams fall in love with him.

Mitchell will play Peach Salinger, the controlling queen bee of Beck’s (Lail) inner circle of privileged friends. She has her sights set on Joe (Badgley), in a way that feels oddly adversarial with Beck.

Also Read: Greg Berlanti and Sera Gamble's 'You' Ordered to Series on Lifetime

The casting comes under the terms of Mitchell’s new multi-year agreement with Warner Bros. Television, which includes a talent holding deal.

The pact also sees Mitchell moving into the producer role with an overall deal for her newly formed production company Amore & Vita Productions. Under the terms of the agreement, Mitchell and producing partner David Dean Portelli will develop scripted and unscripted ideas for the studio.

Also Read: Political Drama From 'Blindspot' Duo in the Works at NBC