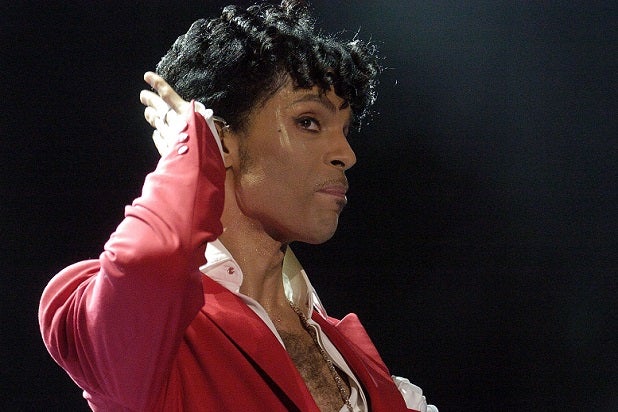 Prince is getting the old band back together, months after his death.

The musician’s former backup group The Revolution will reunite for a pair of shows in the fall.

The concerts will take place Sept. 2 and 3 at Minneapolis club First Avenue, where portions of Prince’s 1984 film “Purple re filmed.

“With profound loss and apocalyptic grief, we, along with the world, mourned Prince upon the news of his passing,” the group said in a statement. “After seeing the response outside of First Avenue and around the rest of the world’s monuments, we, as The Revolution — Wendy, Lisa, Brownmark, Dr. Fink, and Bobby Z -­- have decided to pay tribute to Prince at home in the city of Minneapolis.”

In addition to the band members, the performances will feature Dez Dickerson and Andre Cymone, two of Prince’s early collaborators.

Prince died on April 21, 2016, at age 57, days after he reportedly was treated for an overdose of the opioid painkiller Percocet. He was found unresponsive in the elevator of his Paisley Park home in Minnesota, and responders were unable to revive him.

An autopsy revealed that the singer died from an opioid overdose, specifically of “self-administered fentanyl.”