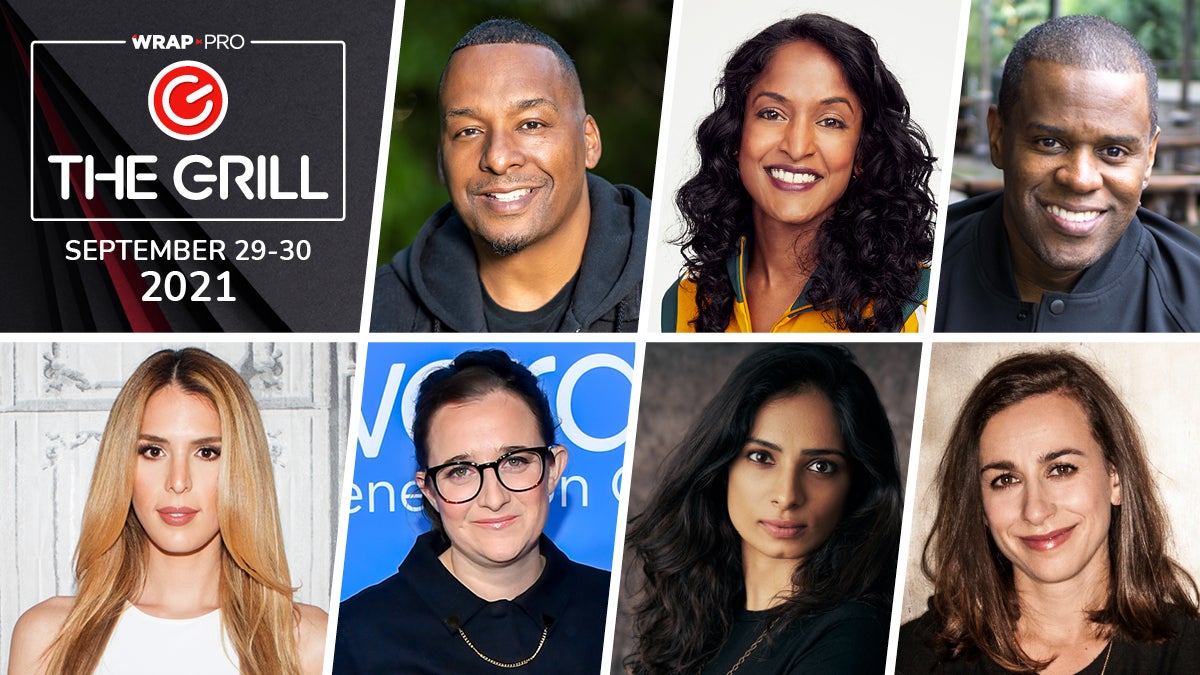 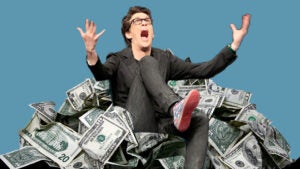 The roundtable, “Amplifying Diverse Voices in Hollywood,” will air the progress and challenges in driving diversity across production in the entertainment industry. For the past several years Hollywood has stepped up to identify inclusion as a value and a priority to combat the effects of systemic racism. But how are key players implementing those desires for change?

E. Brian Dobbins is a talent/literary manager at Artists First, where he serves as co-president. With a roster that includes Kenya Barris, Anthony Anderson, Tracee Ross, Tracy Oliver, Niecy Nash and Jon M. Chu, Dobbins has expanded his career to also include producing content. Dobbins is currently the executive producer of “Black-Ish,” “Mixed-Ish” and “Grown-Ish.” In addition, Dobbins is executive producing the upcoming “Cheaper by The Dozen” remake alongside Barris, which is currently in production.

For over nine years, “Hacks” showrunner Lucia Aniello has focused on writing, directing, producing, and acting in comedy projects that bring authentic female experiences to the forefront. Her additional credits include “Broad City,” “Time Traveling Bong,” “Nora from Queens” “Baby-Sitters Club” and more.

Marja-Lewis Ryan is the showrunner, executive producer, and director of Showtime’s “The L Word: Generation Q,” which premiered its second season on August 8. Praised for its vibrant depiction of the contemporary LGBTQ+ scene across Los Angeles, the success of the first season led to Ryan signing an overall deal with Showtime to continue developing projects exclusively for the network.

Carmen Carrera is a model, actress, television personality, Latinx transgender icon and activist who is best recognized for her monumental work as a an outspoken trailblazer in the Latinx and trans communities. Last year, Carrera starred in HBO’s documentary “Habla Now,” featuring testimonials from U.S. Latinos about the issues they are facing today. Her most recent projects include her lead role playing ‘Vergara’ in a stand-alone short “Period” alongside Stephanie Beatriz and YaYa Gosselin, and Netflix’s “Visions of Us” documentary.

Samata Narra is the senior vice president, equity and inclusion, content strategy, WarnerMedia. She is responsible for building innovative tools and creative solutions to help facilitate the advancement of diversity in our storytelling globally. Prior to joining the company in April of last year, she was senior vice President of Comedy Development and Current Programming for FOX.

Deon Taylor is the co-founder and co-CEO of Hidden Empire Film Group. Most recently Taylor directed, wrote and produced “The House Next Door: Meet the Blacks 2,” starring Snoop Dogg and Danny Trejo, which opened in theaters June 11 as the #1 comedy in America and held the top-10 box office for 3 weeks straight. His additional upcoming projects include Lionsgate’s “Free Agents” and MGM’s “Blackula.”

To learn more about TheGrill go to, check out this page. 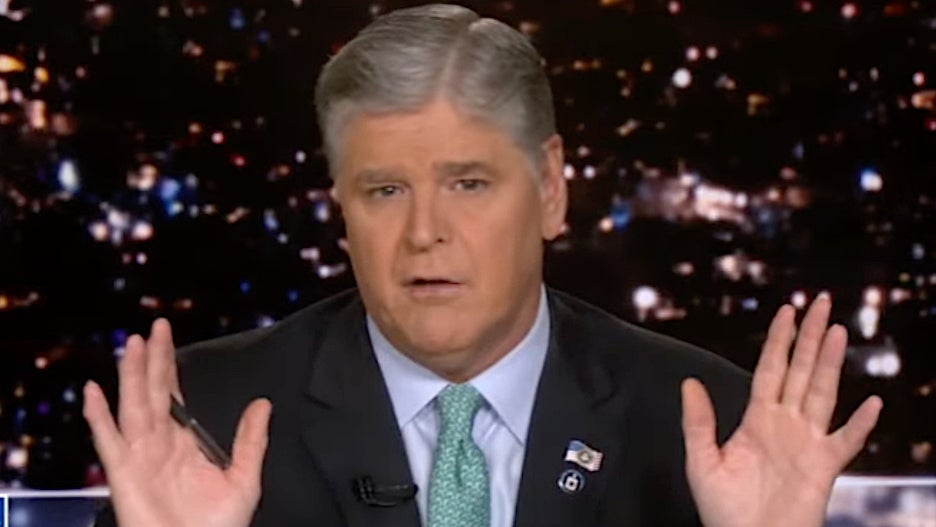 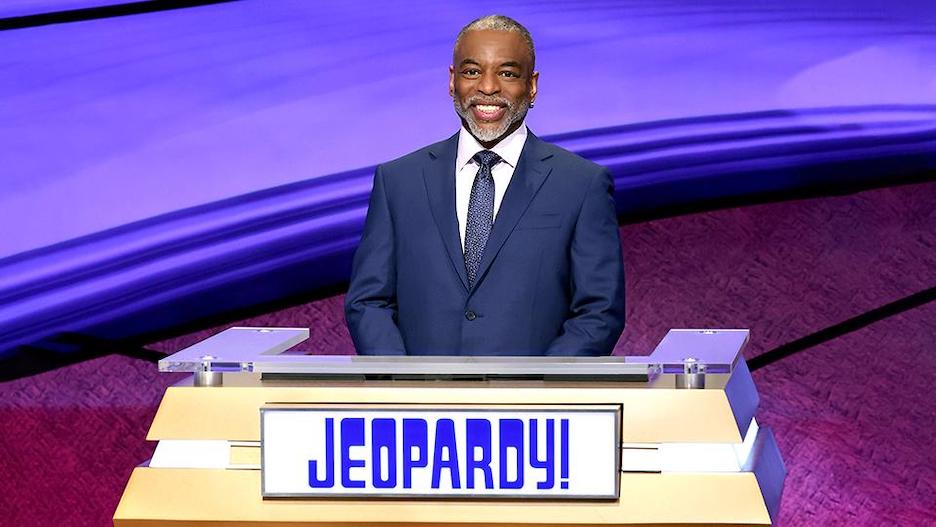 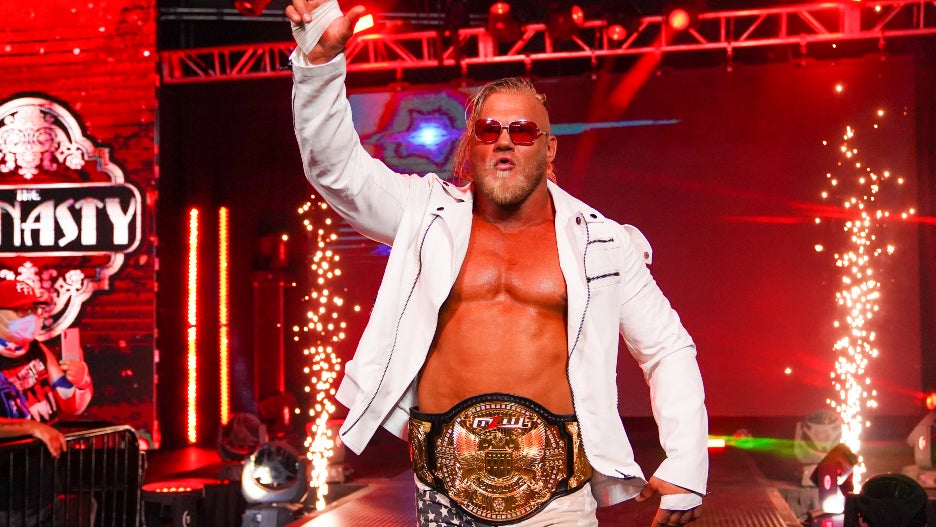 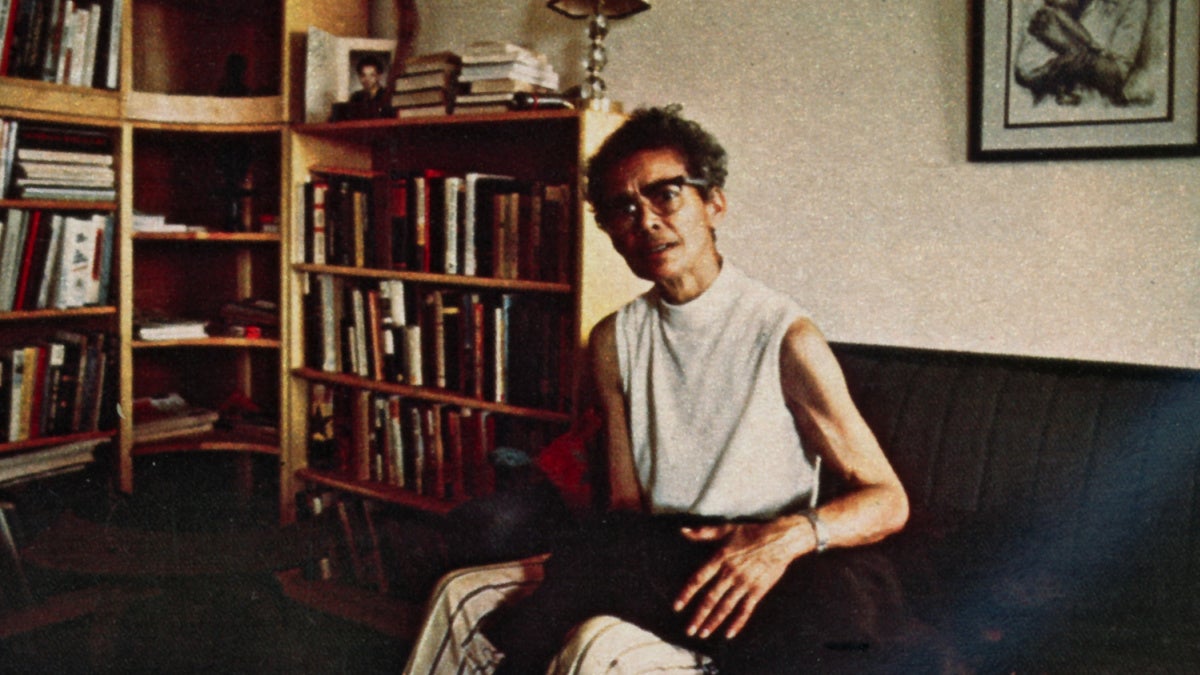 ‘My Name Is Pauli Murray’ Film Review: Meet a Historical Trailblazer You May Have Never Heard Of 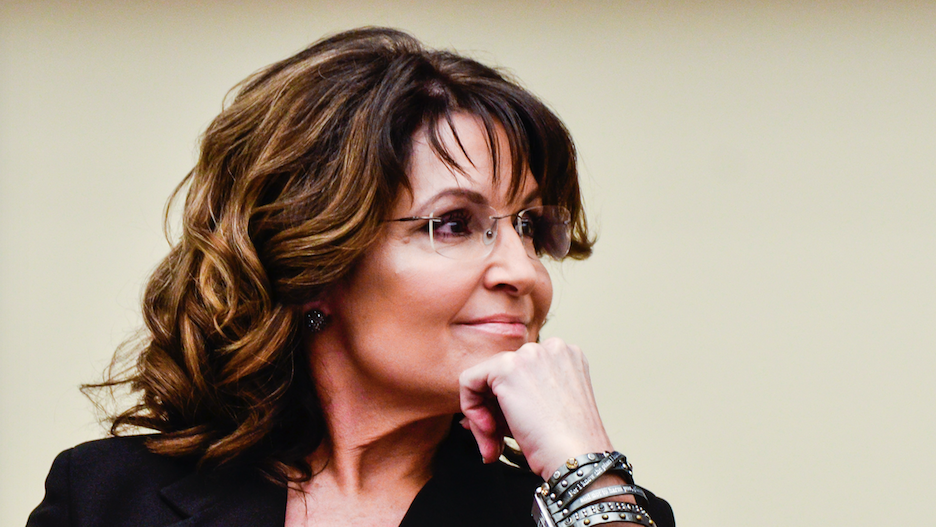 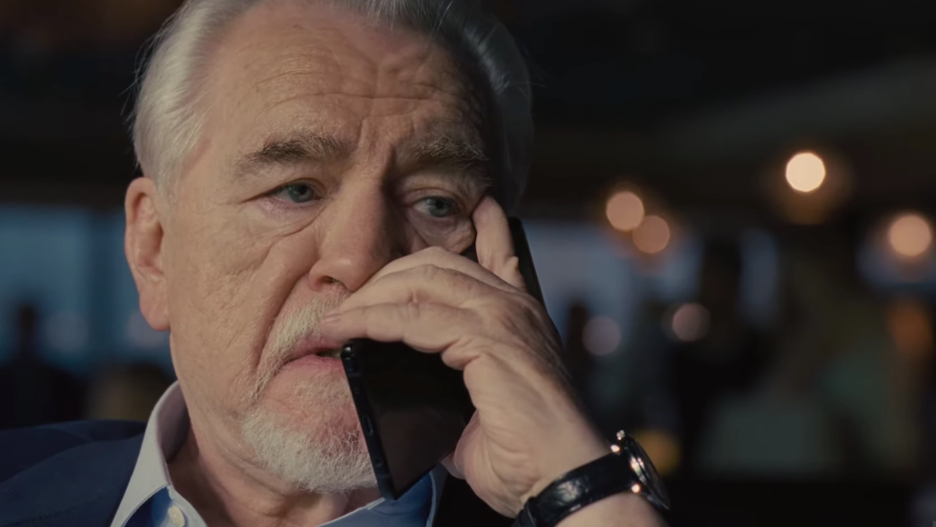 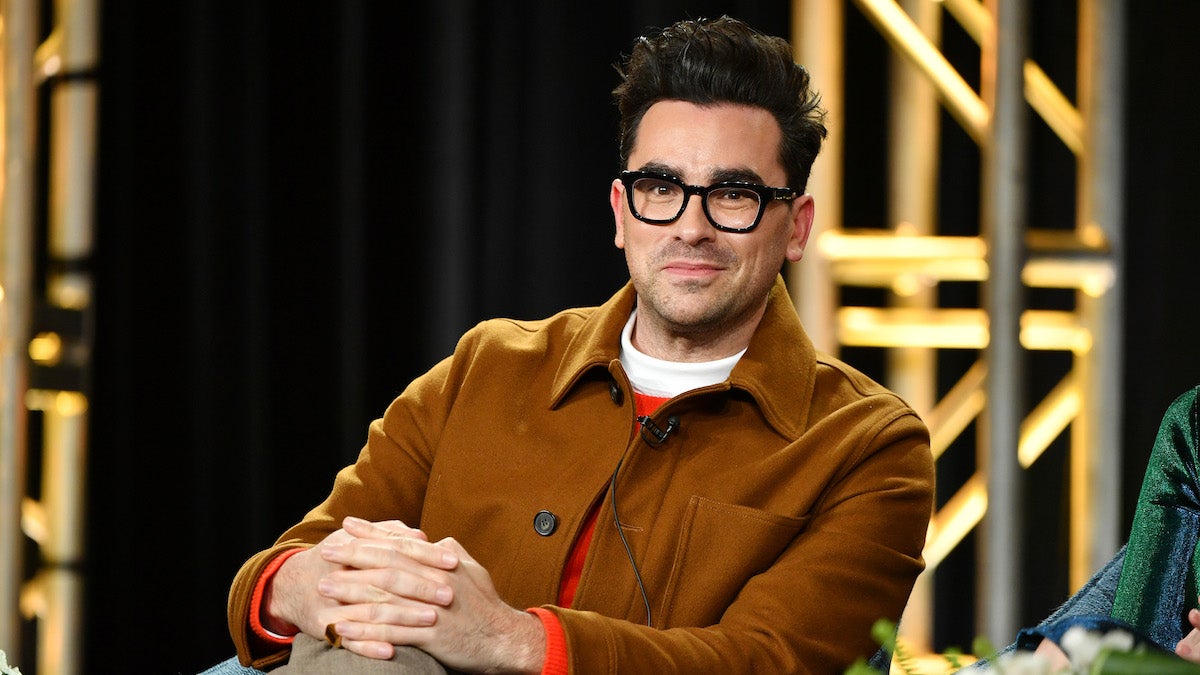 Dan Levy Signs Film and TV Deal With Netflix, Will Direct and Star in Rom-Com 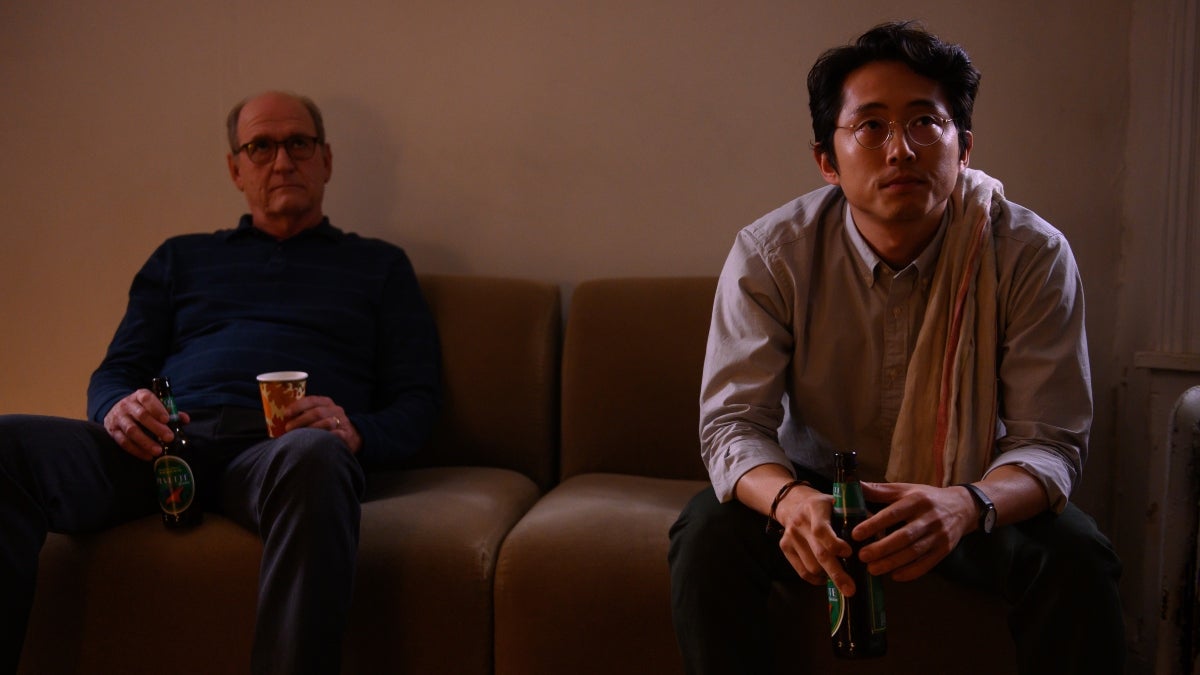 ‘The Humans’ Trailer Opens With a Very Meta Nod to … ‘The Walking Dead’? (Video)