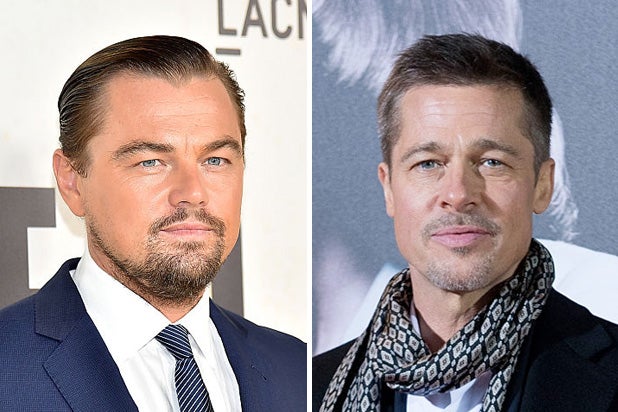 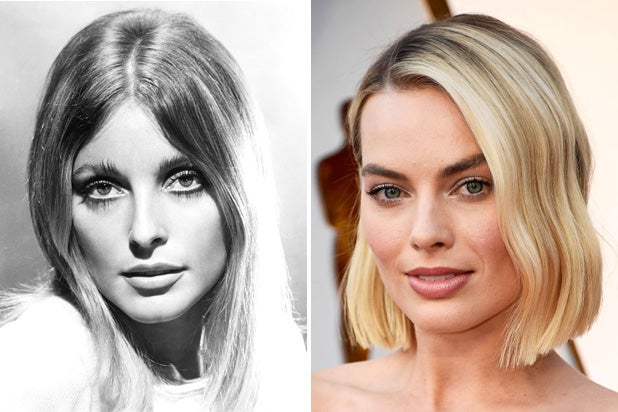 Margot Robbie ("I, Tonya") plays actress Sharon Tate, who was eight and a half months pregnant when she was murdered by the Charles Manson Family. (Her husband, director Roman Polanski, was in Europe shooting a movie at the time.) 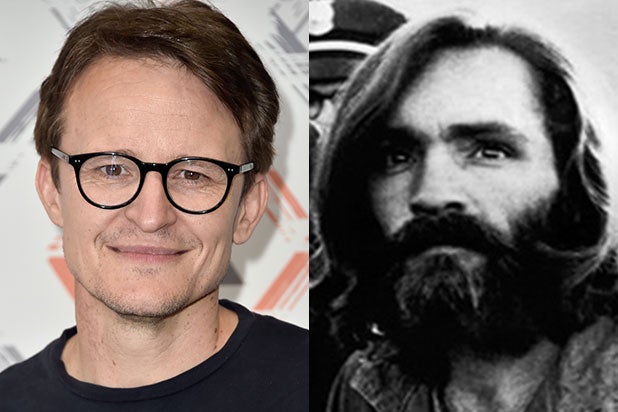 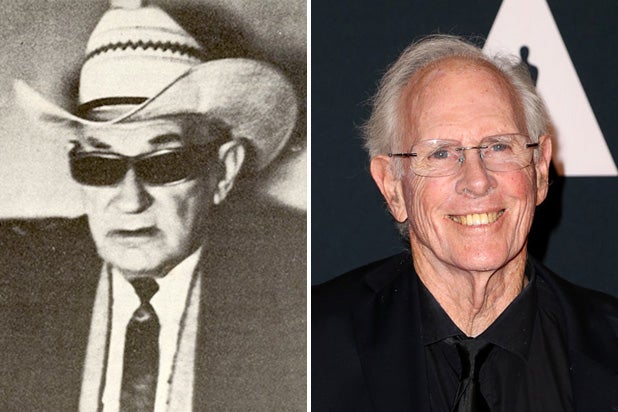 Bruce Dern plays George Spahn, the aged California rancher who was persuaded to allow the Manson Family to live on his property. (Dern stepped in after the September 2018 death of Burt Reynolds, who was originally cast in the role.) 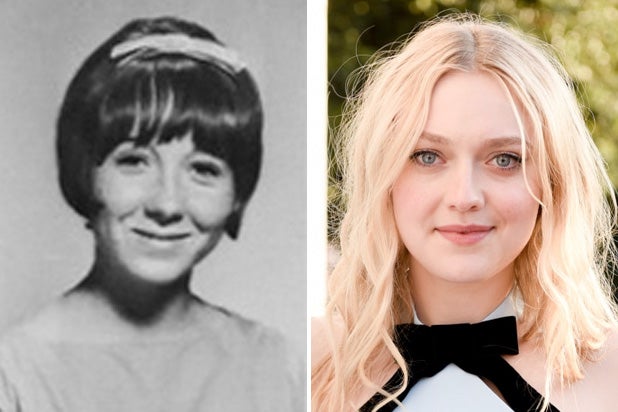 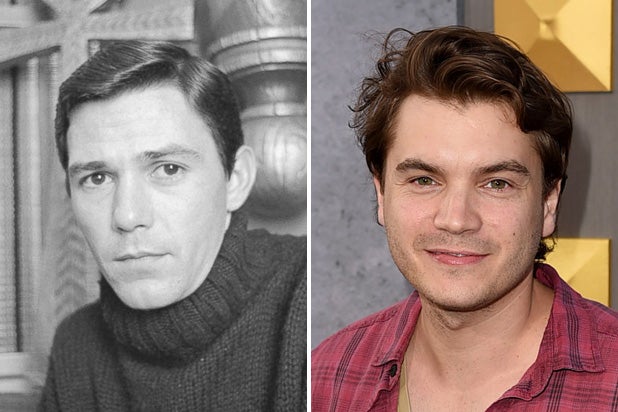 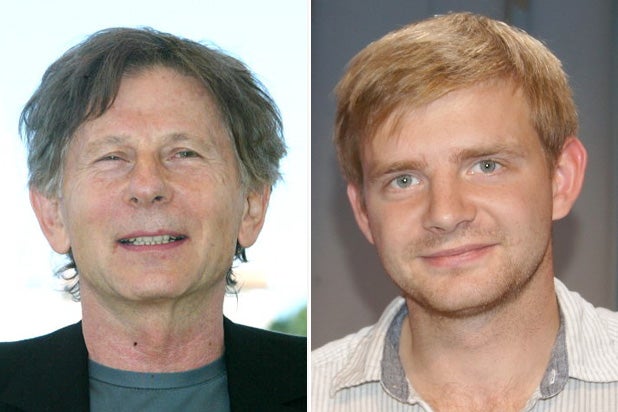 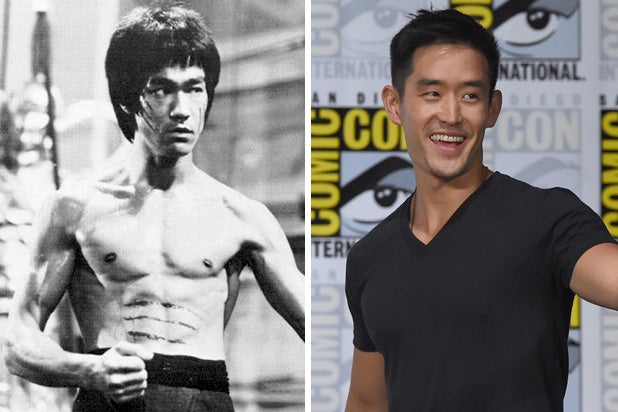 Getty Images
"Empire" and "Inhumans" actor Mike Moh plays kung-fu master Bruce Lee, who had trained Tate for her fight scenes in one of her movies.

Getty Images
James Stacy was an actor who starred in the '60s TV Western "Lancer" as the brother of Maunder's character. (He was also briefly married to Connie Stevens.) In "Once Upon a Time," he's played by former "Justified" star Timothy Olyphant. 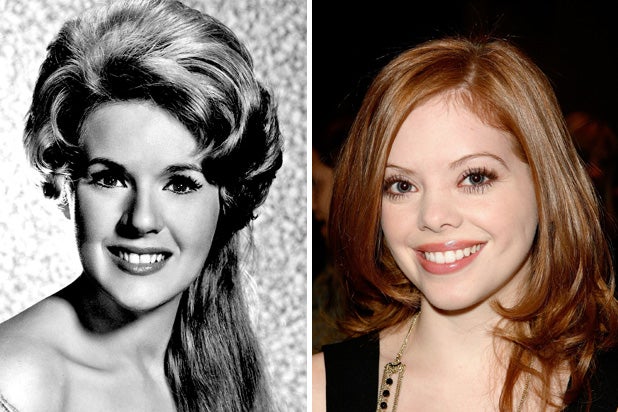 Popular 1960s actress and singer Connie Stevens -- and the wife of James Stacy at the time -- is played by "Don't Trust the B--- in Apartment 23" alum Dreama Walker. 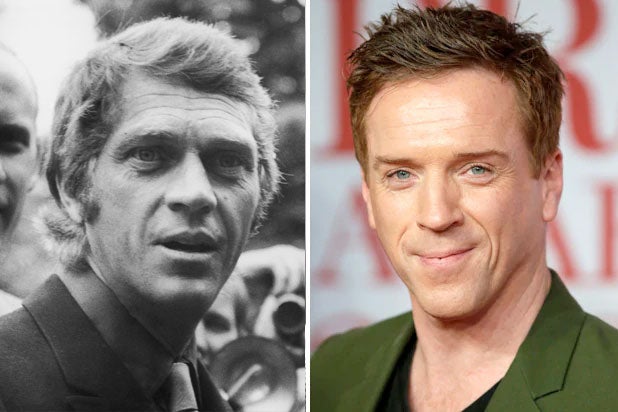 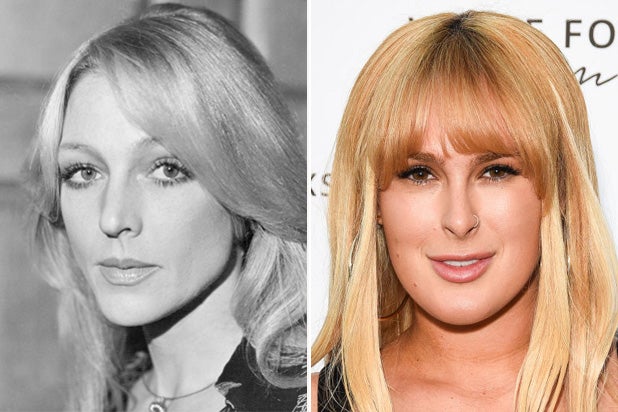 Getty Images
Rumer Willis ("Empire") plays Joanna Pettet, a British actress who appeared in movies like "The Group" -- and who also lunched with Sharon Tate on the day of her murder. 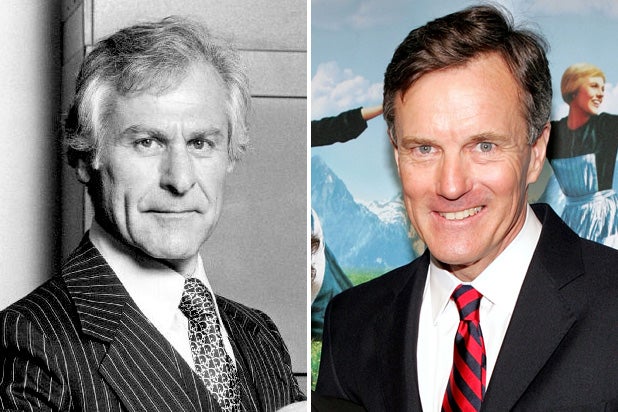 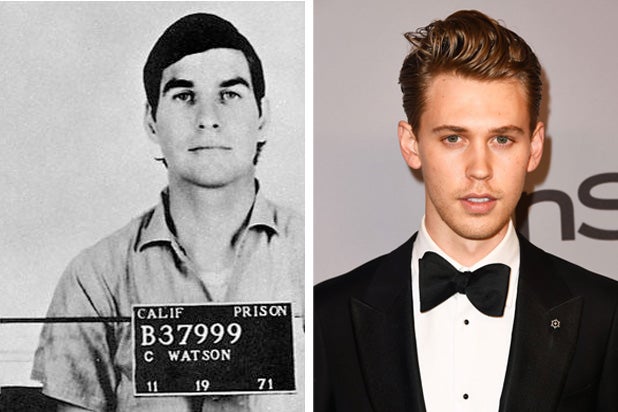 Susan Atkins, who was convicted for her participation in eight of the nine killings linked to Manson Family, is played by "Better Things" star Mikey Madison. 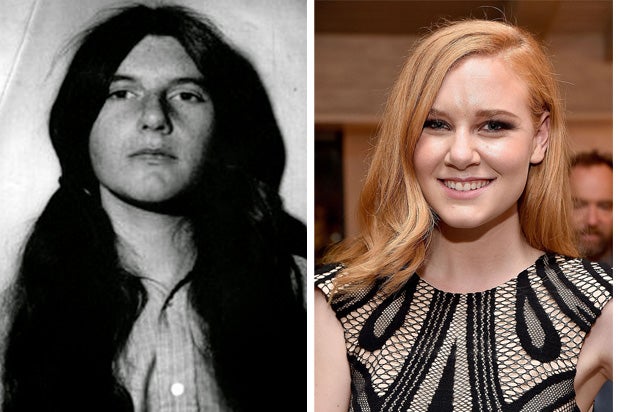 Madisen Beaty ("The Fosters," "Aquarius") appears as Katie, the nickname for Manson Family member Patricia Krenwinkel, who was convicted of murder for her role in the slaying of Sharon Tate and four others on Cielo Drive.

Archives; Sony
Newcomer Dallas Jay Hunter plays Linda Kasabian, a former member of the Manson Family who accompanied Watson, Atkins and Krenwinkel to the murders at Polanski's home -- and later became a star witness in their subsequent murder trials. 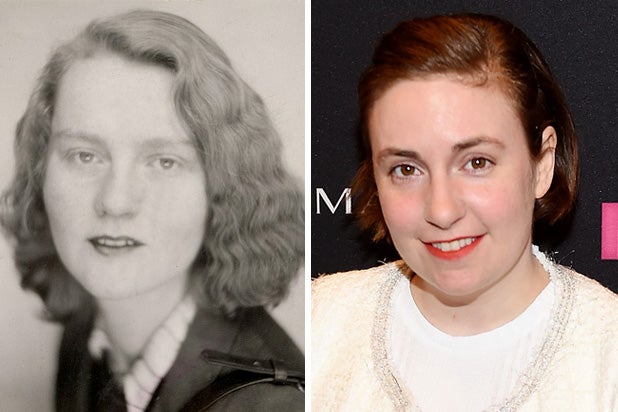 Archives; Getty Images
Lena Dunham ("Girls") portrays Catherine "Gypsy" Share, a follower of Manson who did not participate in the Sharon Tate murders. 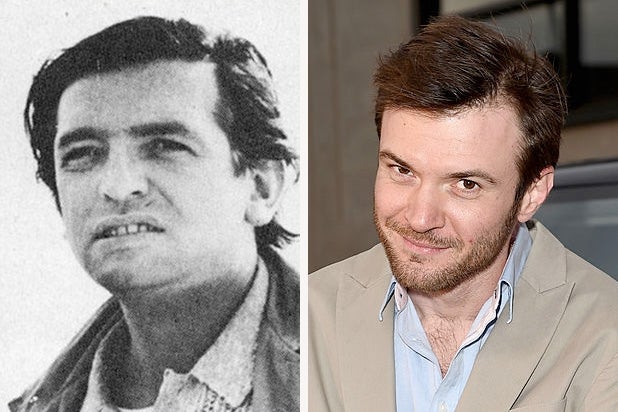 Voytek Frykowski (a.k.a. Wojciech Frykowski), the Polish actor who was killed along with others in Roman Polanski's home on L.A.'s Cielo Drive, is played by Russian-born actor Costa Ronin ("The Americans"). 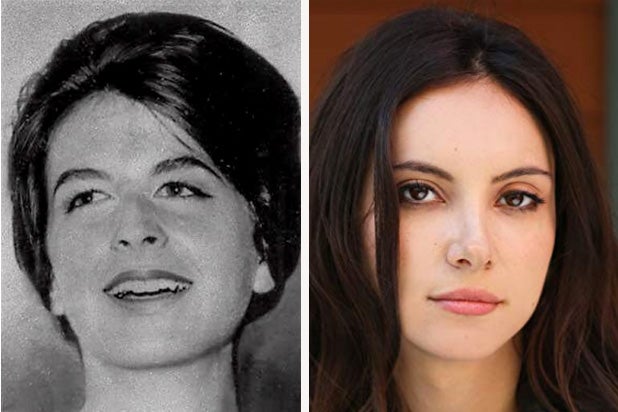 Abigail Folger, a Manson Family victim who was heiress to the Folger coffee fortune and girlfriend of Frykowski, is played by "The Love Witch" actress Samantha Robinson. 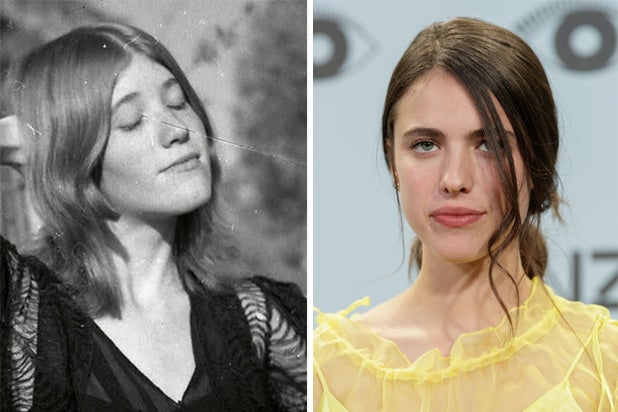 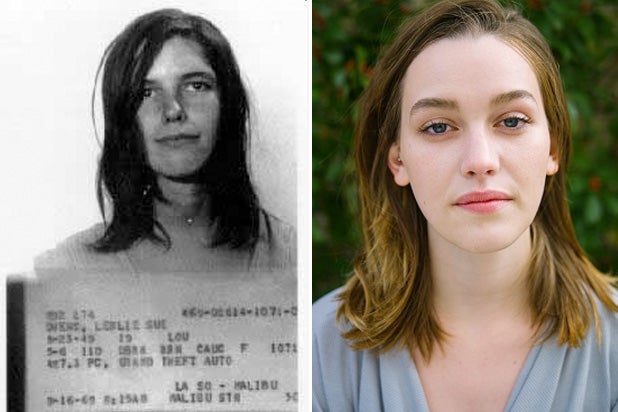 Newcomer Victoria Pedretti plays Lulu, the nickname for Manson Family member and convicted murderer Leslie Van Houten -- who was 19 at the time of the slayings.

James Landry Hébert ("Stranger Things") plays Steve "Clem" Grogan, a member of the Manson Family who was convicted of the August 1969 killing of Spahn ranch hand Donald Shea -- which occurred weeks after the Sharon Tate murders.
x
Looks like you're enjoying reading