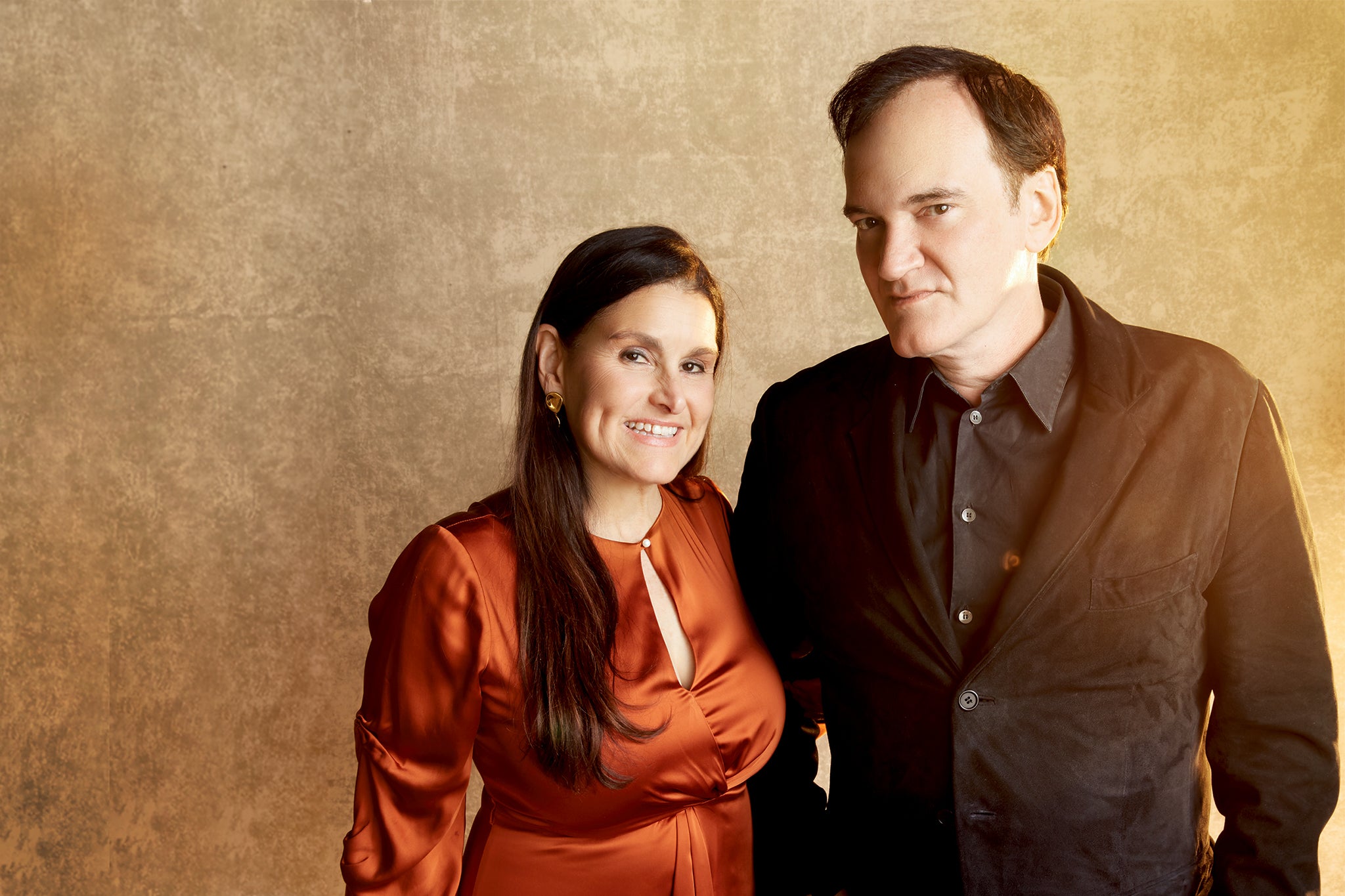 This story first appeared in the Down to the Wire issue of TheWrap’s Oscar magazine.

This might be a shorter, more accelerated awards season than usual, but don’t try to tell that to Quentin Tarantino. “It doesn’t feel short to me, because we’ve been talking about this movie since May,” he said of “Once Upon a Time … in Hollywood,” which debuted at the Cannes Film Festival and then began its theatrical run in late July.

“My last couple of movies came out at Christmas, so I was stuck in this logjam that happens at the end of the year. But this one was a pleasure, because it opened in summer and played like a summer movie, and people were talking about it and arguing about it for weeks after the movie came out. It didn’t even matter if they hated it or made fun of me — it was great to be part of that conversation. And now, to me, this feels like it’s about the end of March. I can’t even imagine talking about this movie for two more months.”

As he said this, it was mid-January, four days after his film received 10 Oscar nominations, including Best Picture and Best Director. Tarantino and producer Shannon McIntosh sat in a secluded patio at the Chateau Marmont, an appropriately classic Hollywood location to talk about a movie that re-creates the town in 1969 in a blend of fact, fiction and deliriously bloody wish-fulfillment.

The two have been working together since McIntosh did some behind-the-scenes work on “Pulp Fiction” for Miramax, meeting Tarantino on his birthday in 1995 — which also happened to be the day he won the screenwriting Oscar for that film. She began producing his films with 2012’s “Django Unchained,” and first heard about “Once Upon a Time … in Hollywood” when it was simply an idea Tarantino was kicking around about a fading cowboy actor named Rick Dalton. 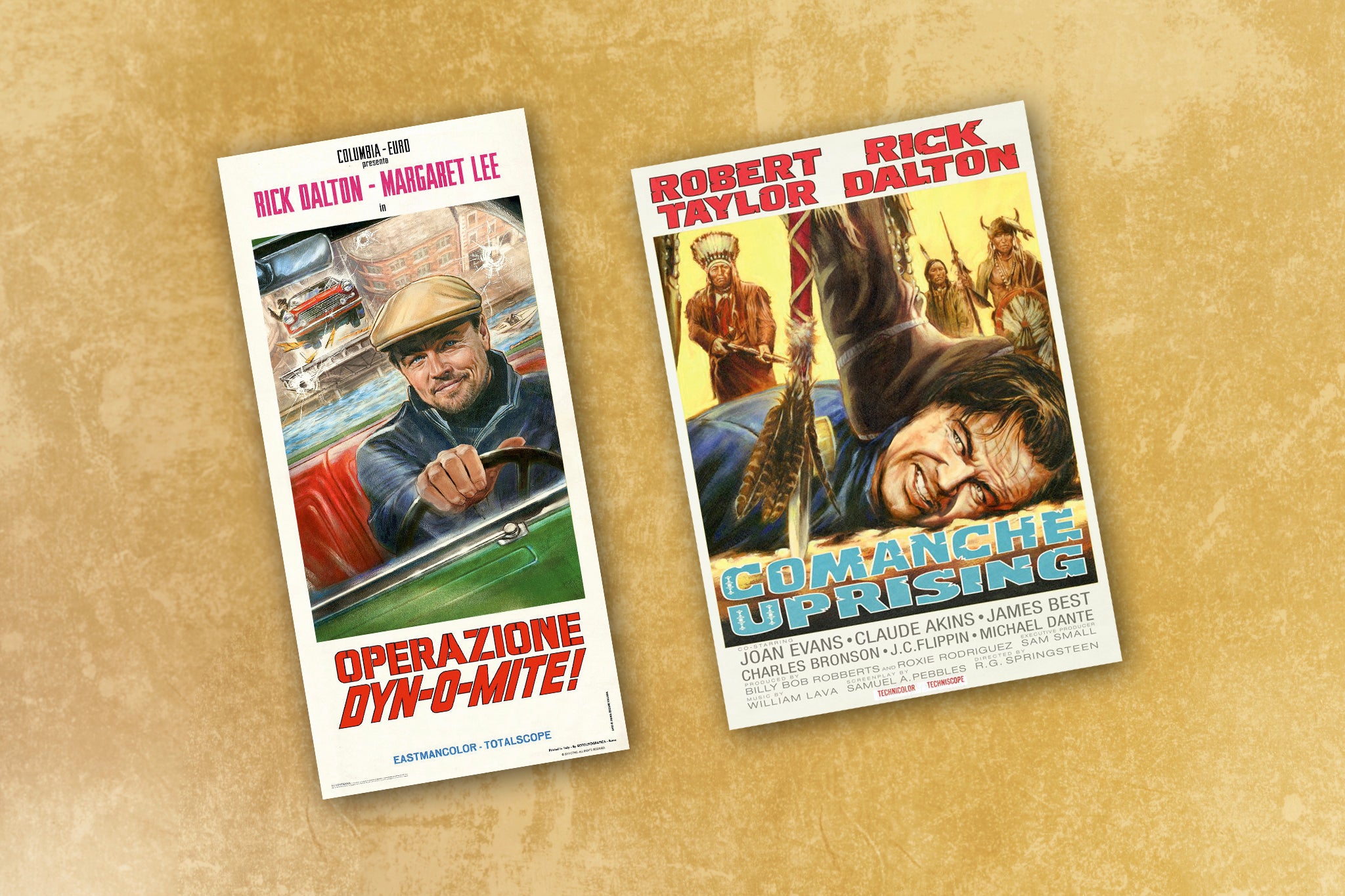 “It was never like, ‘This is the next one I’m going to do,'” he said. “It was sort of like my own little hobby project. I don’t think I ever read Shannon anything, but I would mention it from time to time, and tell her the titles of the phony movies: “Kill Me Quick Ringo, Said the Gringo,” stuff like that. I don’t think it was until she read the script that she actually got it.”

“That was three years ago,” McIntosh said. “I went up to Quentin’s house and got to read it. In the initial read you’re just relishing and loving the read, but right away the big priority became making this in Hollywood, making sure we could qualify for the tax incentive, making sure we could make this movie where it needed to be made. We met with a few different studios, and Sony was the one that wanted it the most.”

The production cost just under $100 million — and, McIntosh said, it came in under budget. “We got to make it the full-on way,” Tarantino said. “There’s a different version of this movie where we don’t have this much money, and we’re having to cut corners. We’re having to do more CGI, we’re having to build less and just build it around one building that still exists from that time period.

“And look — that movie would be good, too. But to actually be able to do it old-school style was wonderful, That’s a luxury in today’s Hollywood.”

Also Read: 'Once Upon a Time... in Hollywood' Viewer Arrested for Pummeling Another Moviegoer for Cellphone Use

But if the money hadn’t been there, was he committed enough to the idea to have done the cheaper version?

“God, that’s an interesting question,” Tarantino said, and then paused for a long time. “I’m glad I don’t have to answer it. It literally was not my situation, because we had a couple of different studios that were interested in it at this budget. So to ask me that is like saying, ‘If your career was vastly different, how would you feel?’ I don’t know. I imagine that of course I would make it — I would probably put it together that way if that was the only recourse that I had.”

The full-on ‘Once Upon a Time … in Hollywood,’ on the other hand, is exactly what Tarantino and McIntosh wanted to see — and, for that matter, something he’s still obsessing over, particularly the lead characters of a mostly washed-up TV Western actor and his longtime stunt double played by Leonardo DiCaprio and Brad Pitt.

“If you’ve seen it a couple of times, especially if you’ve lived with it since it opened in the summer, it almost feels a bit like Rick Dalton and Cliff Booth are real guys,” he said. “They blend into the atmosphere, into the time period. I think part of that was committing 100% to a whole Rick Dalton career and filmography. Recently I’ve been imagining the career he had after the movie. And I’ve gotten really, really, super into it.”

And with that, Tarantino was off, enthusiastically telling tales (spoiler alert!) of what happened to Dalton after he whipped out his flamethrower and finished off a few Manson family members that fateful night.

“The whole incident with the flamethrower and the hippies got a lot of play,” he said. “No one quite knows what a big deal that was, but it was still a big deal. And it’s a big deal that he killed ‘em with the flamethrower, with the prop from one of his most popular movies. So he starts becoming in demand again. I mean, not in demand like Michael Sarrazin at that time was in demand, but he’s got some publicity and now all of a sudden “The 14 Fists of McCluskey” is playing more on Channel 5 during Combat Week and stuff. And so he gets offered a couple of features — low-budget ones, but studio ones.

Also Read: Meet Julia Butters, the 10-Year-Old Scene Stealer From 'Once Upon a Time ... in Hollywood' 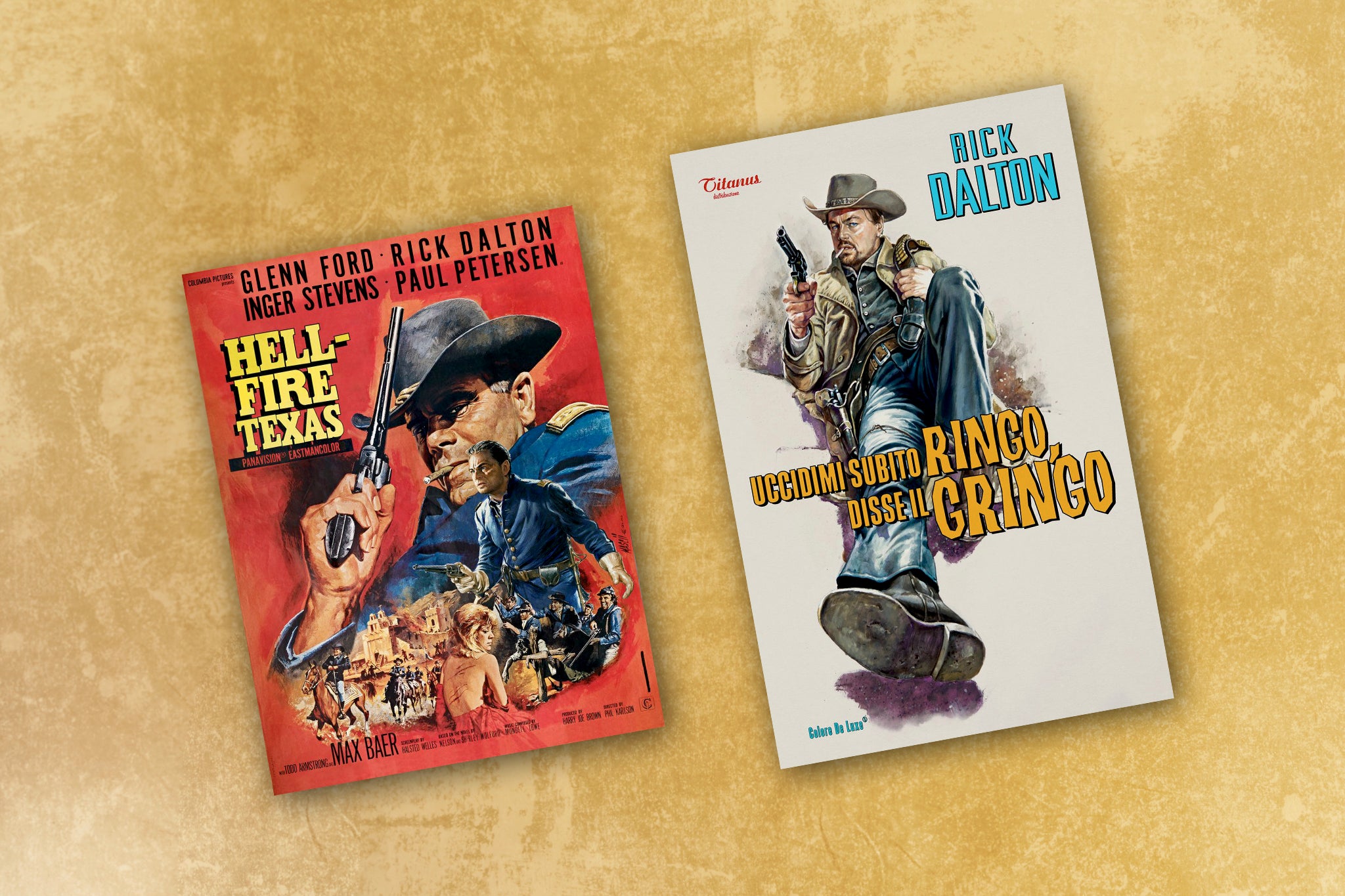 “But the thing is, on the episodic-TV circuit, he’s a bigger name now. He’s not quite Darren McGavin, all right? Darren McGavin would get paid the highest you could get paid as a guest star back in that time. But Rick’s about where John Saxon was, maybe just a little bit higher. So he’s getting good money and doing the best shows. And the episodes are all built around him.

So as opposed to doing ‘Land of the Giants’ and ‘Bingo Martin,’ now he’s the bad guy on ‘Mission: Impossible,’ and it’s his episode.”

He began talking even faster than usual and banging on the patio table for emphasis as he detailed a filmography that he submitted to IMDb but they declined to use. “Oh, and he does a Vince Edwards show, ‘Matt Lincoln.’ Or a Glenn Ford show, ‘Cade’s County.’ And that’s a big deal, ’cause he did ‘Hell-Fire Texas’ with Glenn Ford and they didn’t really get along. But now they bury the hatchet and they make a big deal about the two guys doing it together. And then he does a couple of Paul Wendkos’ TV movies.”

He paused and grinned, happy with the imaginary career of his imaginary star. “And you know, he’s doing OK.”

To read more of the Down to the Wire issue, click here. 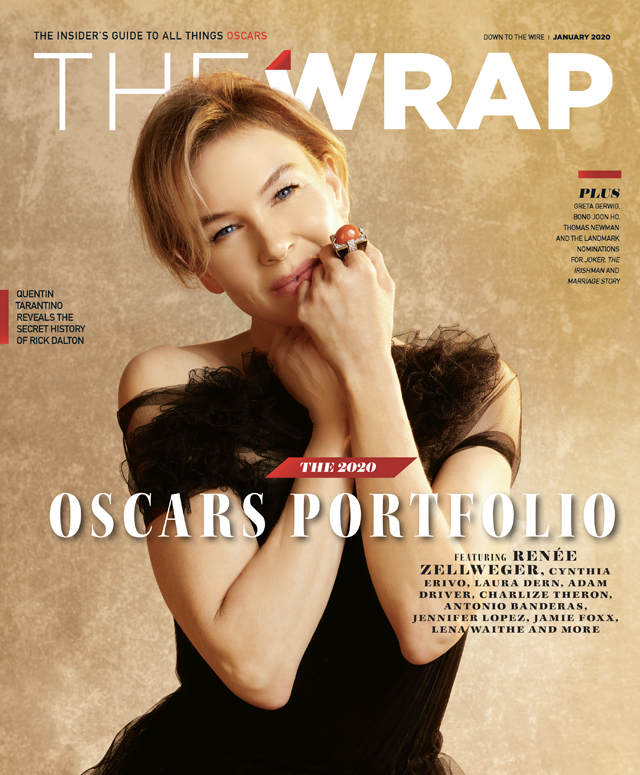