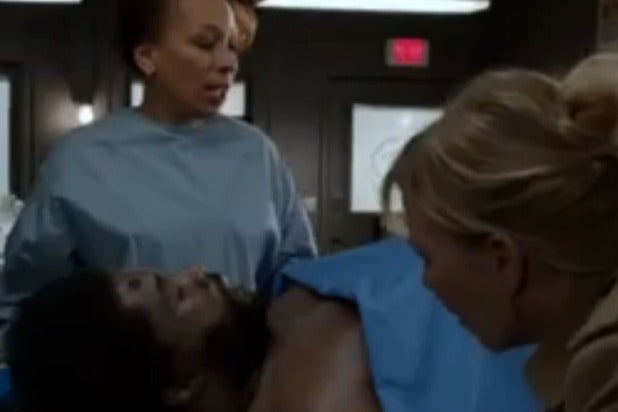 NBC kept it in the family for Wednesday’s episode of “Law & Order: SVU,” which featured not only “30 Rock” veteran Alec Baldwin, but “Tonight Show” bandleader Ahmir Khalib “Questlove” Thompson.

Baldwin had more lines, because Questlove played a corpse.

The episode featured what would be Baldwin’s final role if he makes good on plans to retire from public life — but no one truly believes (or wants) that to happen, right?

Baldwin was good in the role of a bombastic newspaper columnist, the kind of character Baldwin has encountered once or twice in real life.

But Questlove’s turn as a corpse — masterful. So still! So motionless! And yet he still elicited our sympathy, as Ice-T glanced at him while talking about fiber collection.

Watch the video (?uestlove appears around the 22-minute mark):