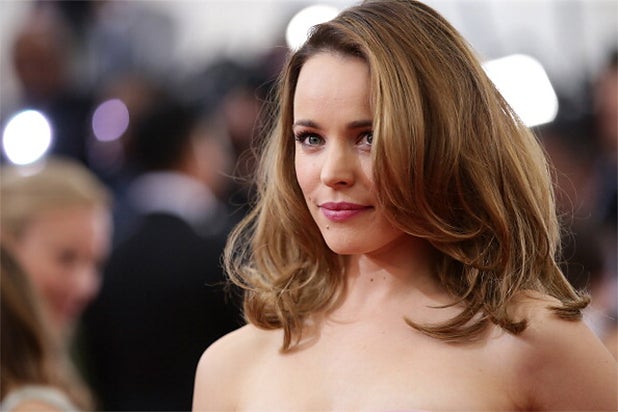 The search for the female lead on HBO’s second season of “True Detective” has zeroed in on Rachel McAdams, who is now in talks to take the female lead role opposite Colin Farrell and Vince Vaughn.

As TheWrap previously reported, McAdams has been a frontrunner for several weeks to play the part of Ani Bezzerides — a tough, no-nonsense Monterey sheriff whose troubled upbringing has driven her to gambling and alcohol.

Farrell and Vaughn were officially confirmed for two of the lead roles on Tuesday. Taylor Kitsch had been previously rumored for the third lead role and is expected to close his deal as well.

Justin Lin has also been set to direct at least the first 2 episodes of “True Dective’s” second season.