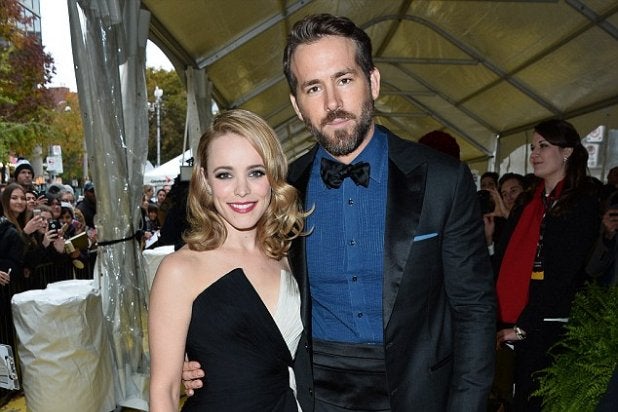 Rachel McAdams and Ryan Reynolds celebrated together over the weekend as they each received a star on Canada’s Walk of Fame. The Canadian actors were all smiles at the yellow carpet event Saturday in Toronto.

HBO has been circling McAdams for weeks now for the female lead role on the second season of “True Detective,” while fans have been waiting impatiently for years for Reynolds to put back on the mask of Deadpool in a spinoff film, finally greenlit and put on the schedule for Feb. 2016.

Reynolds was actually named to Canada’s Walk of Fame back in 2011, but he has not been able to attend a ceremony prior to this year, allowing him the opportunity to cozy up to McAdams, who was inducted this year. 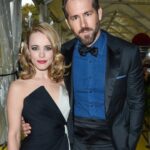 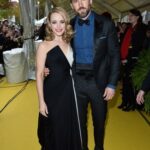 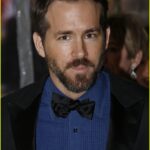 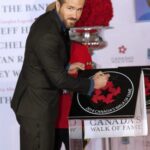 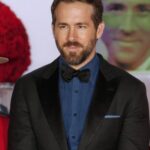 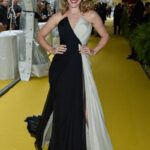 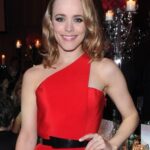 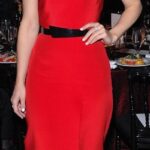 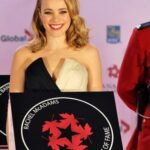