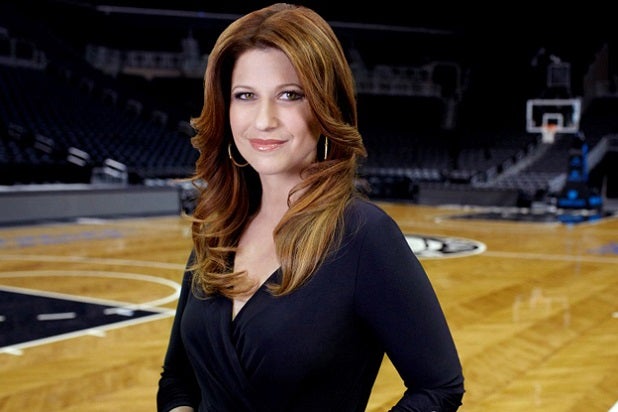 The former ESPN reporter will anchor her own program for the sports network as well as report for “SportsCenter” and other programs, according to Sports Illustrated. She’ll begin in early 2016.

Nichols left ESPN for CNN in 2013 and hosted her own program “Unguarded” until it was canceled along with several other shows as part of widespread layoffs and cancellations in 2014.

For the remainder of her time at CNN, Nichols reported across the network’s platforms on big sports stories including Deflategate and the Ray Rice domestic abuse controversy.

Her return to ESPN comes as the network has lost over three million subscribers since last year, causing a drop in Disney’s stock.