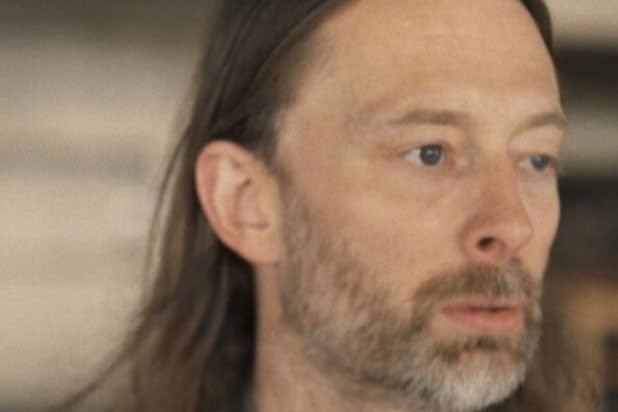 Radiohead’s newest album, “A Moon Shaped Pool,” is quickly proving to be the rock equivalent of “Lemonade.” Thom Yorke’s band has released two daring music videos in the run up to this new release: “Burn The Witch — a stop-motion remake of the classic horror film “The Wicker Man” — and “Daydreaming,” a live-action short by “Inherent Vice” director Paul Thomas Anderson.

Much like Beyonce’s collaboration with short film directors, Radiohead’s creations are being praised for treating music videos as a medium for bold cinematic expression. Now Anderson is taking his music video and sending it out as 35mm prints to repertory theaters that still have old-school projectors up and running.

Also Read: Making Beyonce's 'Lemonade': 10 Videos From the Filmmakers Who Created It (Video)

Radiohead fans in Los Angeles can catch the new music video on the big screen at one of three classic movie theaters: The Egyptian in Hollywood, The Aero in Santa Monica, or Quentin Tarantino‘s New Beverly Cinema. The video will be screened as an opening feature in much the same way that movie palaces used to screen cartoons and newsreels prior to a feature presentation. If you’re looking for a moviegoing experience that gives you more than just the film you paid to see, this is the ticket for you.

For those outside of Southern California, you can catch “Daydreaming” at the Metrograph in New York City, Chicago’s Music Box Theatre, or at Alamo Drafthouse cinemas.

Or if you’d rather just watch it online, you can find it here.