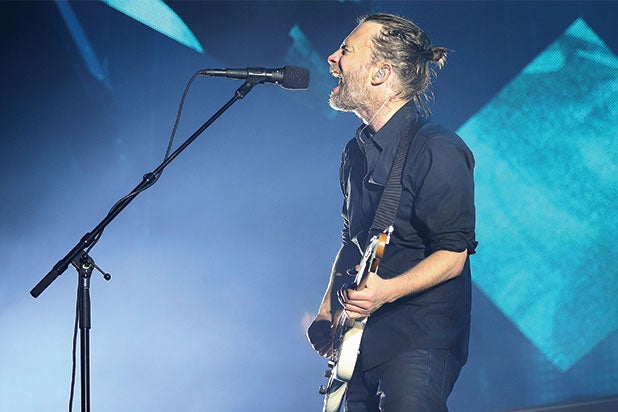 Sorry, Radiohead fans; it appears that Thom Yorke and company are not quite as ready to introspectively rock your world again as previously reported.

Amid reports that the group will release its follow-up to 2011’s “The King of Limbs” in June, Radiohead’s management has issued a statement refuting the news.

According to management, the person who made the statements, Brian Message, is a partner in Courtyard Management, but “plays no operational role” in the organization.

The statement notes, “Radiohead are managed by Chris Hufford and Bryce Edge at Courtyard Management.”

According to media reports, Message revealed during an event at the Wanstead Tap bar in London that the album will be released in June and “will be like nothing you’ve ever heard.”

The group is scheduled to play at the Lollapalooza festival in Chicago in July, as well as the Outside Lands festival in San Francisco in August.