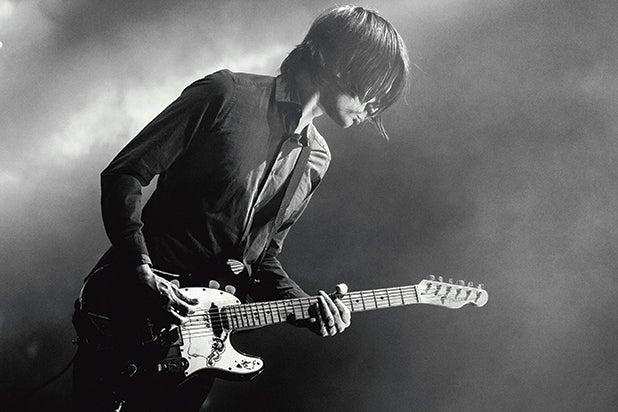 This story on Jonny Greenwood first ran in the Down to the Wire issue of TheWrap’s Oscar magazine.

Jonny Greenwood always wanted to write music for strings. He played viola for youth orchestras and was humbled to even be the worst player in the back of a room full of talented musicians playing Sibelius.

Somewhere along the way, though, he picked up a guitar and joined what would become one of the biggest rock bands in the world, Radiohead. So his initial dream was put on hold.

Now he’s been nominated for an Oscar for his original score for Paul Thomas Anderson’s “Phantom Thread,” his first nomination for only his eighth film composition. And with this work, Greenwood has found some assurance he didn’t have when he was first playing viola.

“I’m a little more confident now,” he said in an email interview with TheWrap. “Confident that some of the ideas I orchestrate will sound how I imagine. That first run-through is always pretty tense: sections that sound nothing like how you hoped, and if you’re lucky, a few sections that sound better.”

“Phantom Thread” is set in the 1950s in London’s fashion district and deals with the life of the meticulous and stringent designer Reynolds Woodcock (Daniel Day-Lewis). And like Woodcock’s garments, Greenwood’s “Phantom Thread” score feels woven with care, as interlacing strings race in billowing layers beneath the light patter of piano keys. It’s lush and elegant but can feel equally melancholic, as the strings seem to languish and the piano forms mournful puddles.

To tap into Anderson’s vision of the ’50s, Greenwood gave the character a record collection. He focused on austere and baroque arrangements for Reynolds and more heartfelt romantic music for his love, Alma (Vicky Krieps), with both styles emulating Glenn Gould’s piano work and period orchestral recordings of Bach and Vivaldi.

“The challenge was to avoid pastiche or anything frivolous,” Greenwood said. “In a way, sinister/strange music is a little easier; being sincerely romantic and not kitsch took a long time to figure out. I just had to trust the orchestra to lift the music up.”

That orchestra was the London Contemporary Orchestra, the same group Greenwood entrusted with the arrangements to “Burn the Witch,” the lead track on Radiohead’s most recent album, “A Moon Shaped Pool.” And his work on film scores has informed his rock music to a great degree.

“By the time we came to record ‘A Moon Shaped Pool,’ I had the confidence to push the idea of making the strings on that record more integral to some of the songs instead of just an overdubbed afterthought,” Greenwood said.

This is the fourth collaboration between Greenwood and Anderson. He enjoys how the director cuts his scenes directly to the music, freeing Greenwood and his orchestra to play in a style that was truer to the ’50s. “Paul is good company and, like his films, very amusing,” Greenwood said. “Plus, he tends to make the music very prominent, so it’s a very cooperative endeavor with lots of discussion and shared ideas.”

Greenwood said there’s a dramatic difference between the “badly played piano demos recorded on my phone” and what finally comes out of working with the orchestra. And after months of writing on paper, hearing that final product is still invigorating.

“I always compare it to a fireworks display,” Greenwood said. “Lots of planning, and all over so quickly.”

Go here for more from the Down to the Wire issue of TheWrap Oscar Magazine. 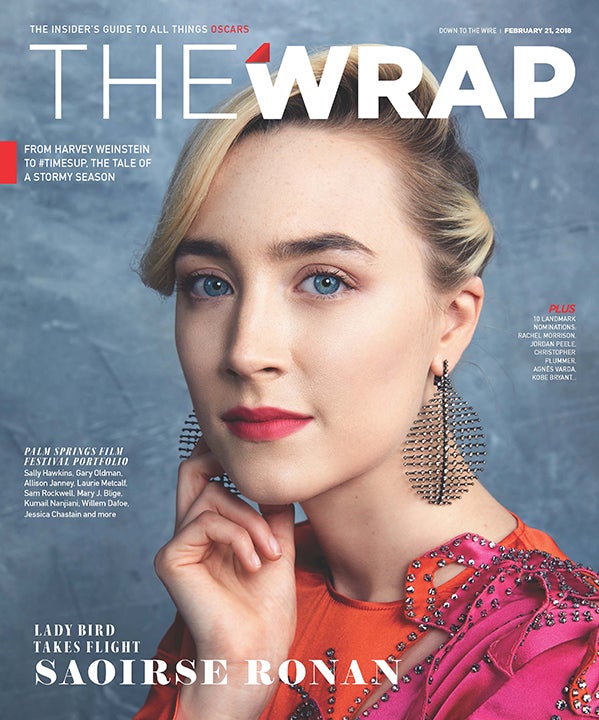