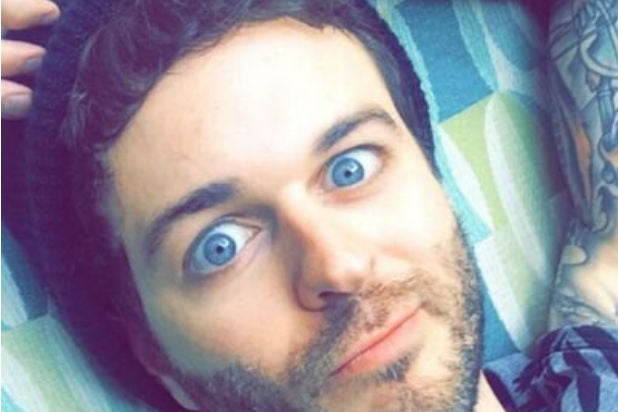 Earlier in the week Wilson announced comedy “Hollywood and Vine,” noting that it would feature five popular video creators from the six-second video platform. Produced by Wilson’s SoulPancake, the series was set to star Jerry Purpdrank, Lele Pons, Simone Shepherd, Christian DelGrosso, and Lepore. There was a huge outcry at the selection of Lepore after it was learned that he had a rape charge involving by his ex-girlfriend, fellow Vine star Jessi Smiles, at the beginning of the year. The charges were later reduced to felony assault.

On Friday evening Wilson posted the following on Facebook in response to the backlash:

“After much consideration, the decision was made with Curtis Lepore to mutually part ways on SoulPancake’s television project featuring Vine stars. We felt this was the best decision for everyone involved. We wish Curtis all the best in all his future endeavors.”

It has not been stated if Lepore’s role will be recast.

“Hollywood and Vine” follows the lives of social media stars as they try to cross over into Hollywood.