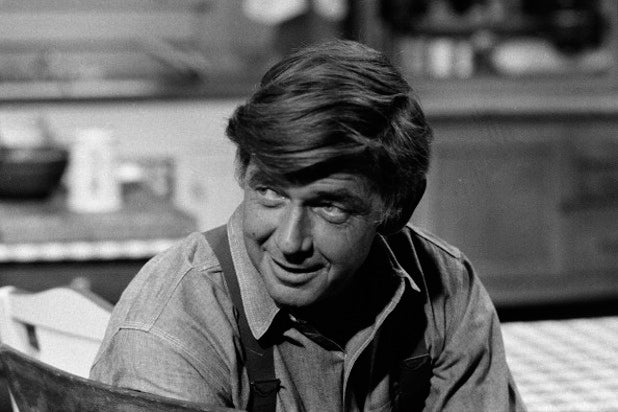 Ralph Waite, a prolific television actor who found fame in middle age playing John Walton, Sr. – Papa Walton – on the CBS series “The Waltons,” has died. He was 85.

Waite died around 2 p.m. Thursday, his church told TheWrap. No cause of death was immediately given.

The White Plains, N.Y., native served in the Marine Corps and had a variety of occupations — including as a Presbyterian minister and a social worker — before dabbling in theater in the early 1960s. He was already in his 30s when he made it to Broadway, including a starring turn opposite Faye Dunaway in “Hogan’s Goat.”

From there he was emboldened to move West, appearing on stage and screen, including roles in “Cool Hand Luke” and “Five Easy Pieces.”

But it wasn’t until “The Waltons” that Waite found fame. Playing Depression-era homesteader John Walton, Waite, in his mid-40s by the time the show started in 1971, directed several episodes of the series that would thrive for nine seasons on CBS.

Besides taking numerous roles in television, Waite ran unsuccessfully for Congress in California three times as a Democrat. Waite remained a working actor until late last year, appearing in episodes of “Bones,” “NCIS” and “Days of Our Lives.”

Though he’d been out of organized religion some 50 years — since his minister days — he returned in 2010, becoming an active member of Spirit of the Desert Presbyterian Fellowship in Palm Desert, Calif.

After John Boy, Waite is the second actor to appear in the show’s iconic opening, which you can see in the video below: