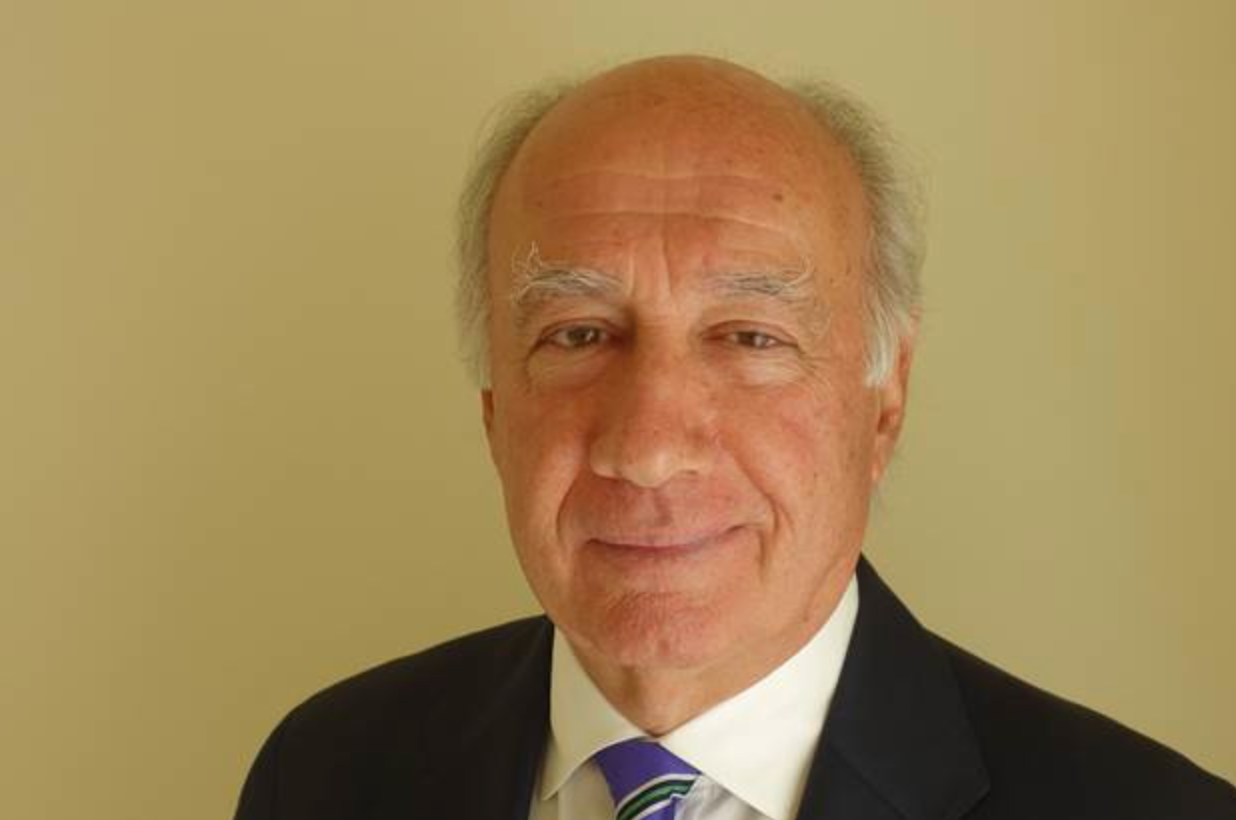 Skouras knows the world intimately, having served as founder and president of Skouras Pictures, which had the Coen Brothers’ debut film “Blood Simple” and Lasse Hallstrom’s Oscar-nominated “My Life as a Dog,” among its credits.

It’s also been a family pursuit for Skouras, who the third generation of his family to be involved in the motion picture business. Members of the Skouras clan have owned or controlled United Artists Theater Circuit, Skouras Theaters, Fox Westcoast Theaters, and Twentieth Century Fox Film Corporation.  He himself served for decades on the board of directors of De Anza Land Co., his family’s chain of drive-in theaters with locations in places such as California and Nevada.

Random was launched earlier this year by former Paramount home entertainment chief Eric Doctorow. Among the films it has acquired are DVD/Blu-ray rights to the guerilla-filmed “Escape from Tomorrow” which was shot without permission in Disney theme parks, “Around the Block,” a drama starring Christina Ricci that premiered at the Toronto Film Festival, and “The Motel Life,” a drama starring Emile Hirsch, Stephen Dorff and Dakota Fanning.

Doctorow told TheWrap that he selected Skouras because of his extensive connections and decades of experience in the business.

“He will be an advisor to me and he does have the ‘vision thing,'” Doctorow said. “He gets that this is a business that is rapidly changing distribution models, marketing strategies and how talent relates to companies and marketing platforms. He’ll help us build our strategy, so we’re making the right moves, hopefully at the right time.”