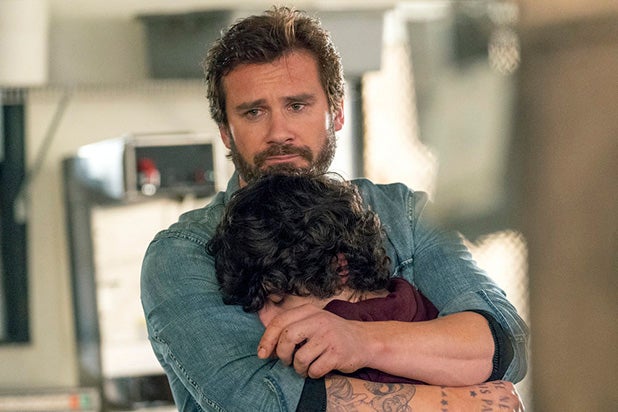 Thursday’s “Council of Dads” series finale held steady in the ratings ahead of the holiday weekend, with ABC and CBS winning the night with full slates of reruns.

“Council of Dads” held more or less steady week-over-week with a 0.4 rating among adults 18-49 and 2.8 million total viewers on NBC, according to preliminary numbers. Heading into the holiday weekend, the canceled family drama was down about 6% in total viewers compared to last week.

It was followed by a new episode of “Blindspot,” which matched its season high of 0.3 in the demo and pulled in 1.9 million total viewers.

Also Read: 'Council of Dads' Canceled After One Season at NBC