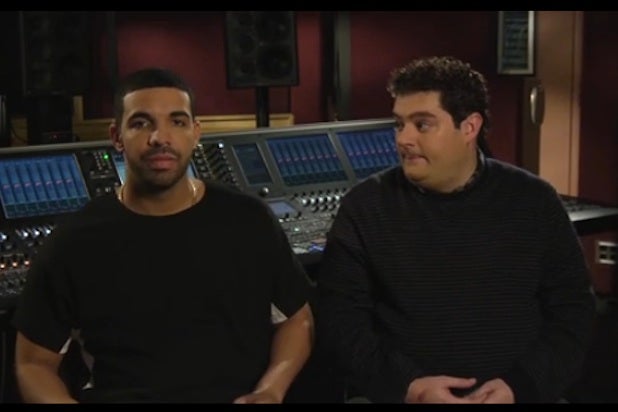 NBC’s “Saturday Night Live” was the top show on the broadcast networks Saturday night, according to early numbers.

The episode, with host and musical guest Drake, averaged a 4.7/12 in household results in Nielsen’s 56 metered markets and a 2.7/11 in adults 18-49 in the 25 markets with local people meters. That made it the top telecast of the night in both metered markers and the local 18-49 ratings.

The early 18-49 numbers tied the third-best for the show this season. It was behind the Jimmy Fallon/Justin Timberlake Christmas episode and the “Best of” episode that ran the night of a huge NFL lead-in. Full numbers will be available later in the week.

The episode was also the first for Sasheer Zamata, the first African-American woman to join the cast since Maya Rudolph left in 2007. She was hired after criticisms that the show needed more diversity.