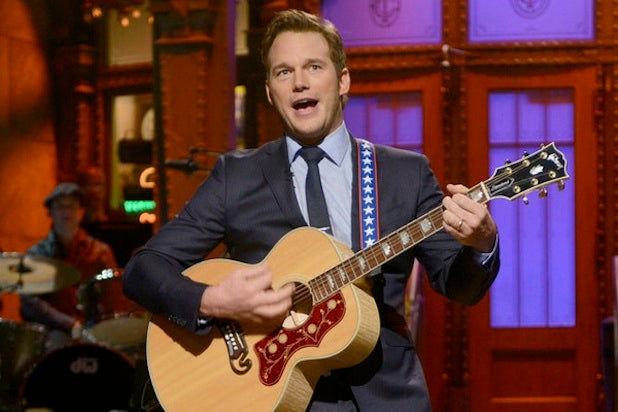 The 40th season premiere was the highest-rated telecast of the night in both metered markets and the local 18-49 ratings.